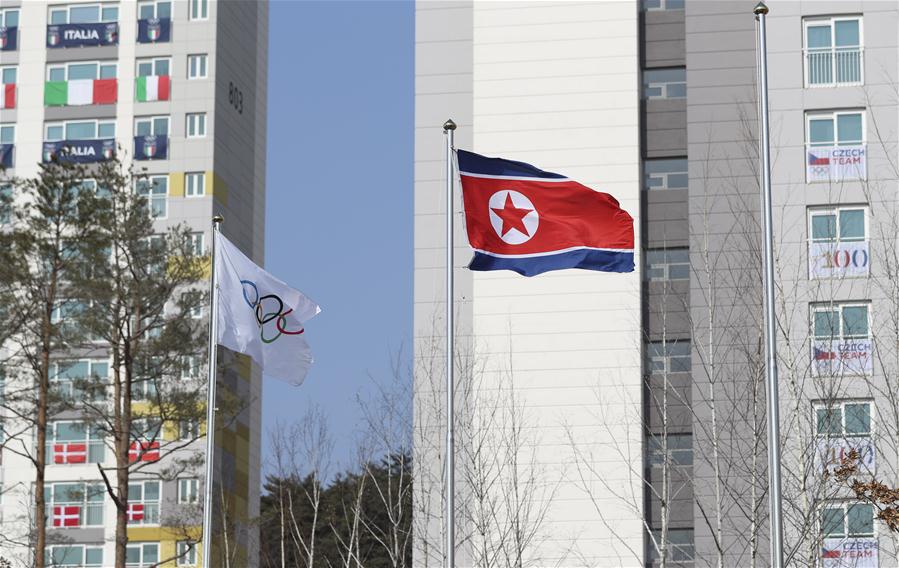 In an opening speech at the Sixth Conference of Cell Secretaries of the Workers' Party of Korea here on Tuesday, Kim said the conference was aimed at discussing the cell work, guiding and assisting them and thereby consistently striving to strengthen the party cells, according to the KCNA.

Kim announced that a conference of cell secretaries shall be held every five years in the future in keeping with a party congress.

He also pointed out that the conference "will comprehensively review and analyze work of the cell secretaries" since the fifth conference of cell chairpersons of the party, and discuss the tasks and ways for decisively improving and intensifying the work of its cells at present.

The report did not mention the duration of the conference, but said it would continue on Wednesday.