Hanoi (People's Daily) - DPRK top leader  Kim Jong-un arrived in Vietnam's northern Lang Son province Tuesday morning by train for his first official visit to the country and the second summit with his US counterpart. 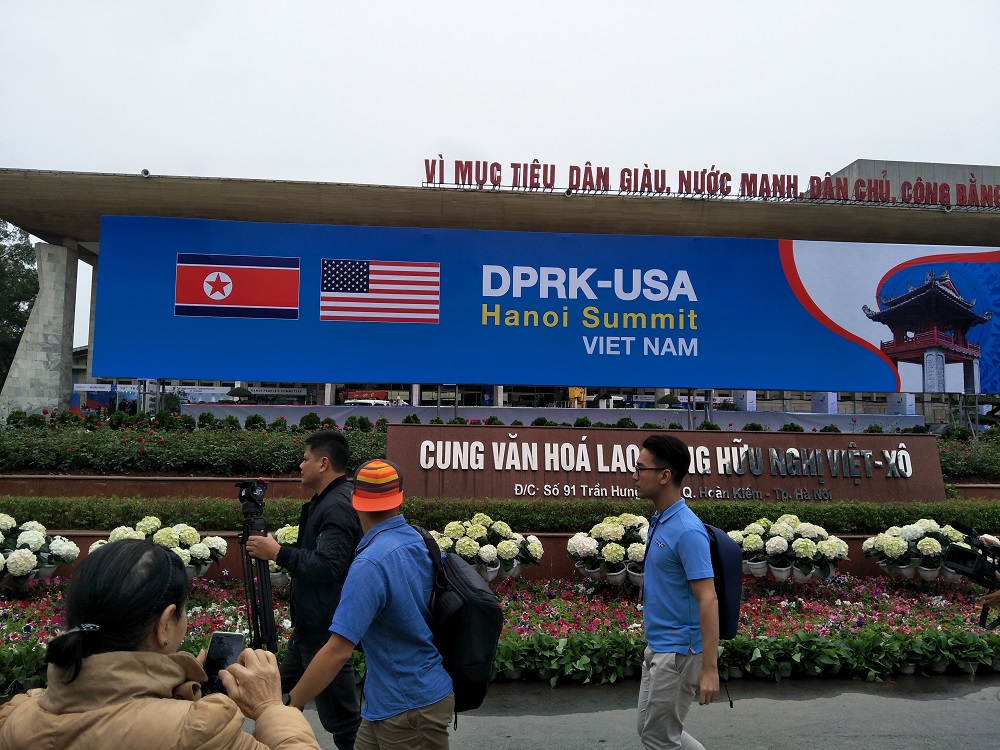 Kim was welcomed at the train station by Vietnamese officials and civilians. During the visit, the first by a sitting North Korean top leader in 55 years, Kim is expected to meet with Vietnamese leaders.

Kim, who left Pyongyang for Hanoi on Saturday afternoon, will also meet with US President Donald Trump for their second summit on Feb. 27-28 on bilateral relations and issues related to peace on and denuclearization of the Korean Peninsula.