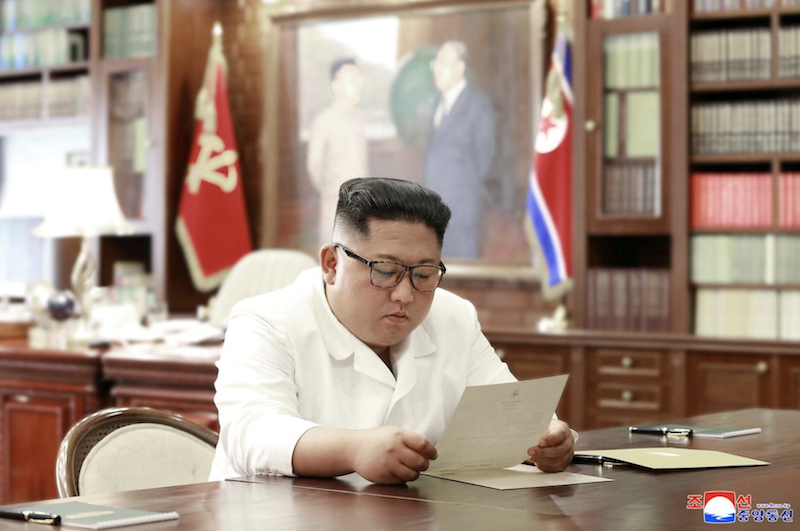 But the agency did not disclose more details about the content of the letter.