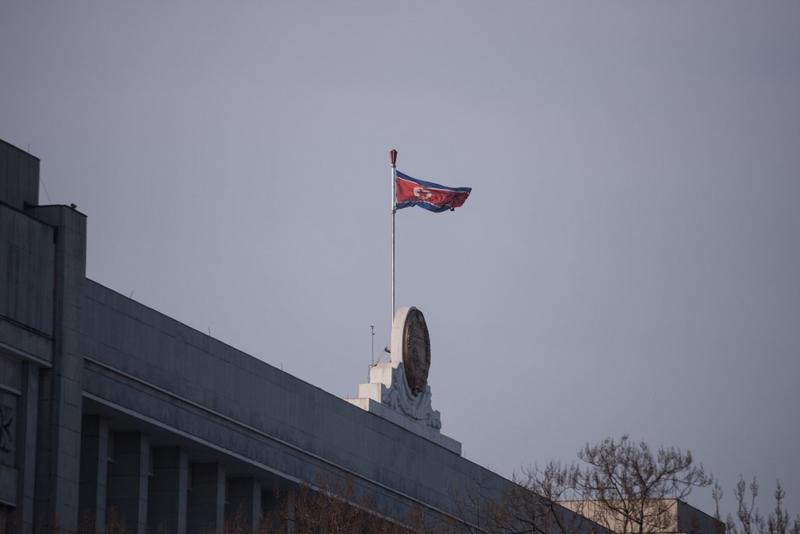 On Wednesday, the DPRK marked the 108 birth anniversary of its founder Kim Il Sung, grandfather of Kim Jong Un.

In his message, the DPRK leader said the DPRK-Syria friendly and cooperative ties would grow stronger, adding that he wished the Syrian president good health and greater success.