The condolence letter was sent through the inter-Korean truce village of Panmunjom Wednesday afternoon, and it was directly delivered to President Moon who had stayed at a Catholic Cathedral in the country's southeastern port city of Busan for the funeral service.

With the letter, Kim expressed his deep condolence and mourning for the death of Moon's mother.

The 92-year-old Kang died of a chronic illness on Tuesday. 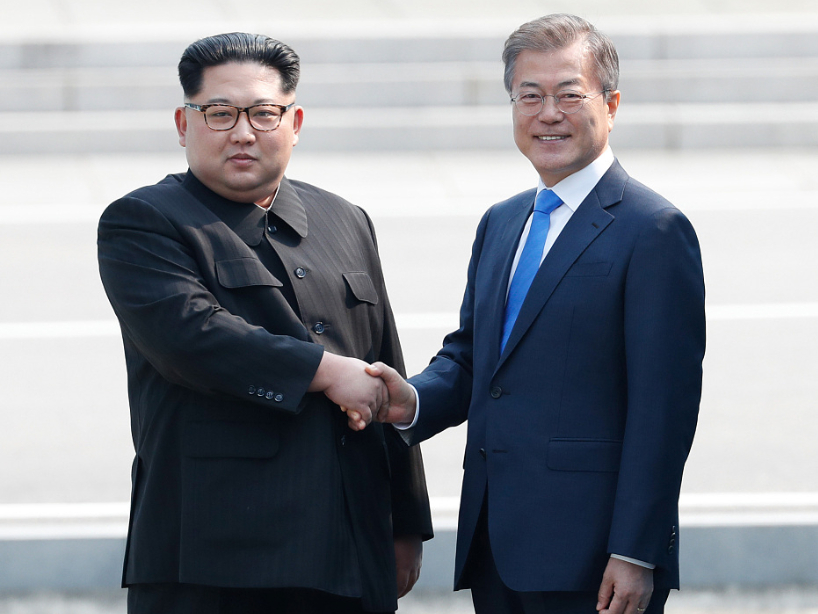