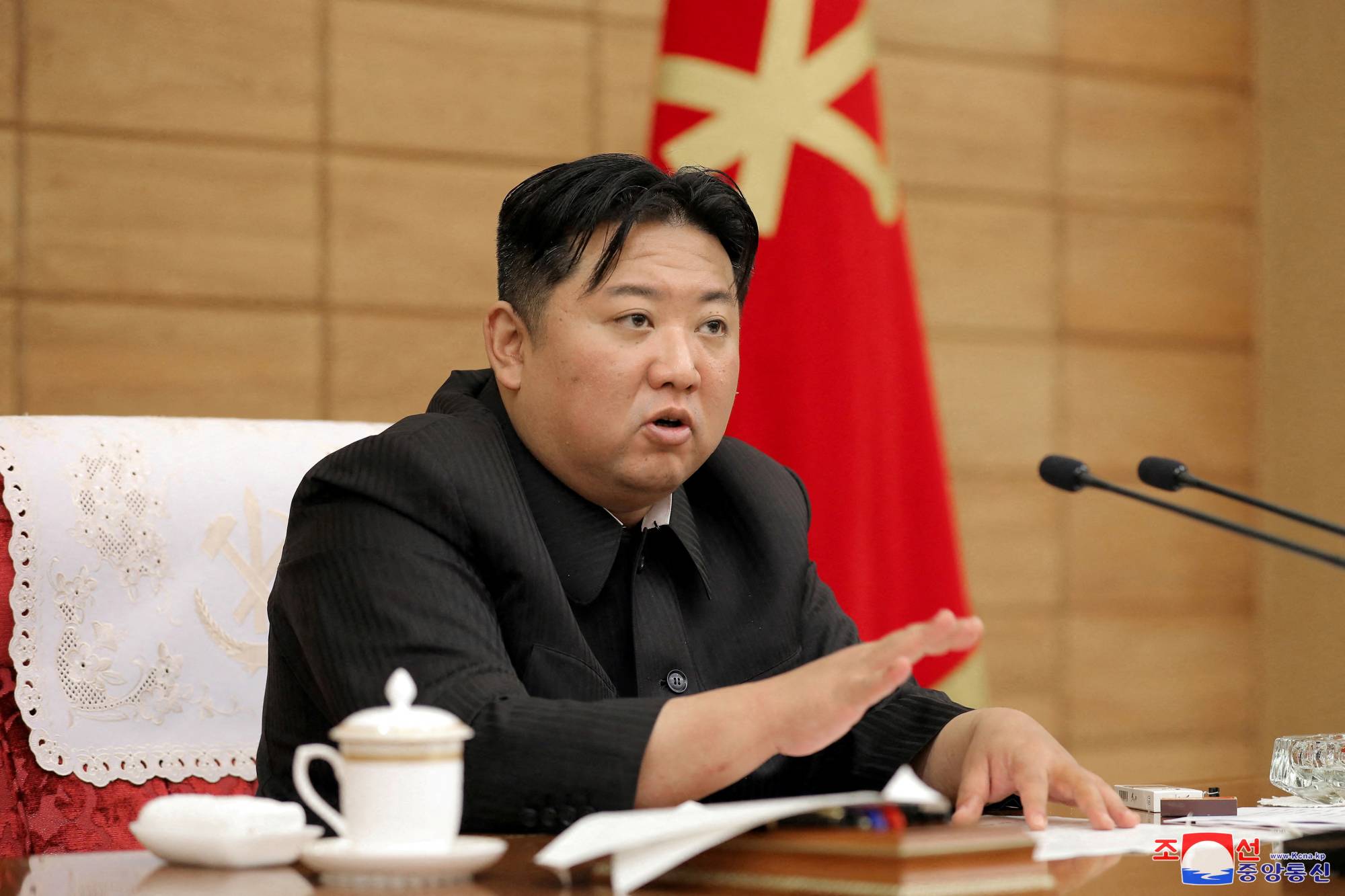 Kim Jong Un, the supreme leader of the Democratic People's Republic of Korea (DPRK), sent a message of greeting to President Vladimir Putin on Sunday to acknowledge Russia Day, according to the official Korean Central News Agency.

The Russian people have "achieved great successes in accomplishing the just cause of defending the dignity and security of their country ... while braving all sorts of challenges and hardships," said Kim. "The Korean people extend full support and encouragement to them."

Russia Day commemorates the adoption in 1990 of the Declaration of Russia's National Sovereignty by the First Congress of People's Deputies of the Russian Federation.