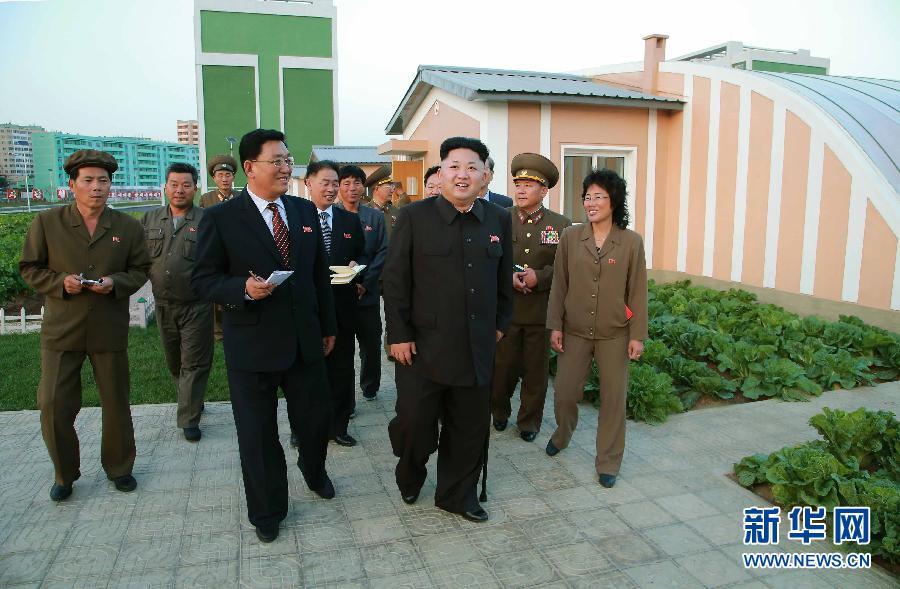 An official newspaper of the Democratic People's Republic of Korea (DPRK) on Thursday called for declaring an end to the war with the United States.

Declaring an end to the war is the first step to ensure peace and security not only on the Korean Peninsula, but also in the region and the world at large, the official Rodong Sinmun said in a commentary.

If the military confrontation between the DPRK and the United States comes to an end with a declaration, the atmosphere will become favorable for confidence-building, it said.

The DPRK government has proposed declaring an end to the war and turning the armistice agreement into a peace accord, which is the most reasonable way to defuse tension and ensure sustainable peace on the Korean Peninsula, it added.

However, this has not yet been realized, the Rodong Sinmun said, calling for joint efforts to settle the problem.

"The Singapore DPRK-US joint statement called for making joint efforts to build a permanent and durable peace-keeping mechanism on the Korean Peninsula. The DPRK-US relations should make a big step forward as required by a new phase of the development of history," it said.

DPRK top leader Kim Jong Un met with US President Donald Trump in June in Singapore, where they signed a joint statement.