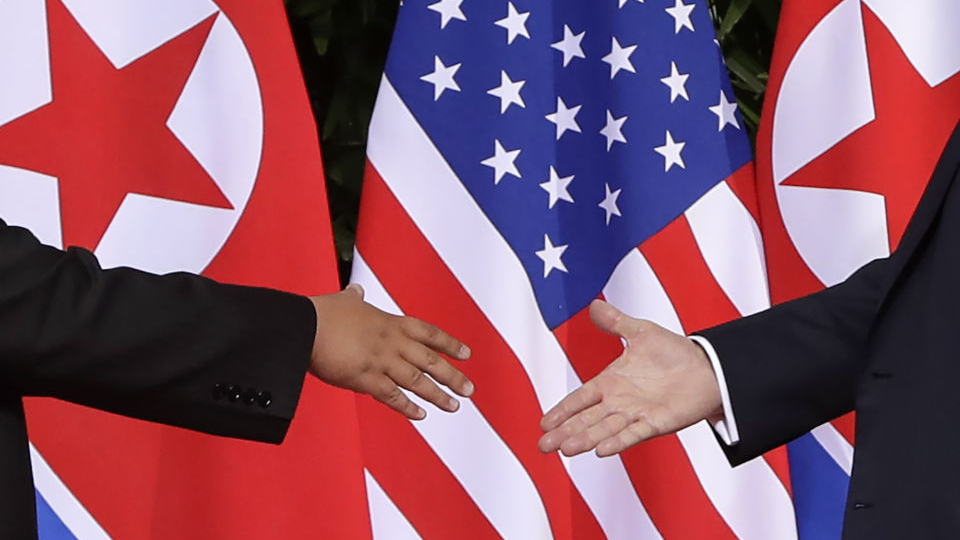 PYONGYANG, Dec. 9 (Xinhua) -- Senior officials of the Democratic People's Republic of Korea (DPRK) on Monday issued a warning to the United States over the recent actions and words of U.S. President Donald Trump.

In a statement carried by the official Korean Central News Agency (KCNA), Ri Su Yong, member of the Political Bureau and vice-chairman of the Central Committee of the Workers' Party of Korea (WPK) of the DPRK, said the recent words and expressions of Trump "sound like a threat to someone at a glance but they are a corroboration that he feels fear inside."

"Trump might be in great jitters but he had better accept the status quo that as he sowed, so he should reap, and think twice if he does not want to see bigger catastrophic consequences," Ri said.

Trump said in a tweet on Sunday: "Kim Jong Un is too smart and has far too much to lose, everything actually, if he acts in a hostile way."

"Our final judgment and decision which will soon be made at the end of this year are to be done by the Chairman of the State Affairs Commission (Kim Jong Un), and he has neither clarified any stand yet nor made any ironic and irritating expressions toward the other party as done by someone," Ri added.

Top DPRK leader Kim Jong Un has set a deadline for the United States to offer mutually acceptable terms for a deal by the end of this year, otherwise his country will seek a "new way."

Earlier in the day, Kim Yong Chol, chairman of the Korea Asia-Pacific Peace Committee, made a similar statement, saying that his country has "nothing more to lose."

In the statement carried by the KCNA, Kim said the United States should think about how to keep the two countries from clashing, rather than spend time choosing warning expressions.

"Trump has too many things that he does not know about the DPRK," Kim said, adding, "We have nothing more to lose."

"Though the U.S. may take away anything more from us, it can never remove the strong sense of self-respect, might and resentment against the U.S. from us," Kim said.

If the United States has no will and wisdom, it can only watch with anxiety the reality in which the threat to its security increases with the passage of time, he warned.