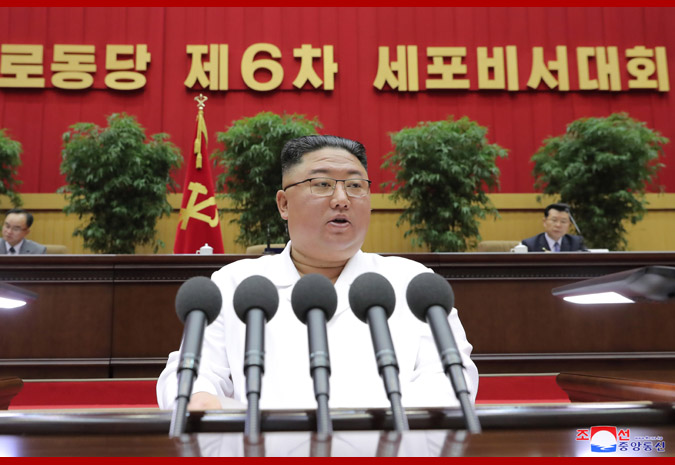 At the closing session, Kim Jong Un, General Secretary of the WPK, spoke highly of the devoted efforts made by cell secretaries who have contributed to the strengthening of the revolutionary ranks and the socialist construction despite difficulties.

Party cells in the Democratic People's Republic of Korea (DPRK) refer to the party's most elementary units, consisting of five to 30 members.

About 10,000 party cell secretaries took part in the three-day conference.