PYONGYANG, Dec. 4 (Xinhua) -- The ruling party of the Democratic People's Republic of Korean (DPRK) has decided to hold new sessions to "discuss and decide on crucial issues in line with the needs of the development of the Korean revolution and the changed situation at home and abroad," official media reported Wednesday. 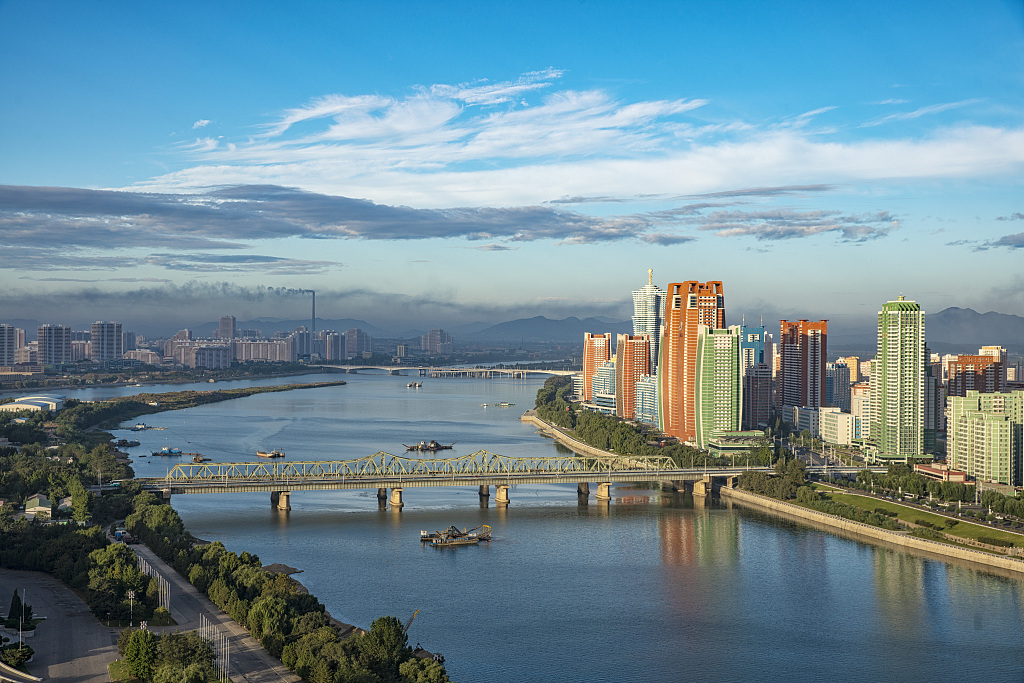 The 4th Plenary Meeting of the 7th Central Committee of the WPK was held on April 10 this year.

With the year-end deadline set by Pyongyang for diplomacy to produce results, DPRK's Vice Foreign Minister Ri Thae Song warned on Tuesday that the U.S. will soon need to decide what kind of "Christmas gift" it will receive from Pyongyang.

"What is left to be done now is the U.S. option and it is entirely up to the U.S. what Christmas gift it will select to get," Ri said in a statement carried by the KCNA.