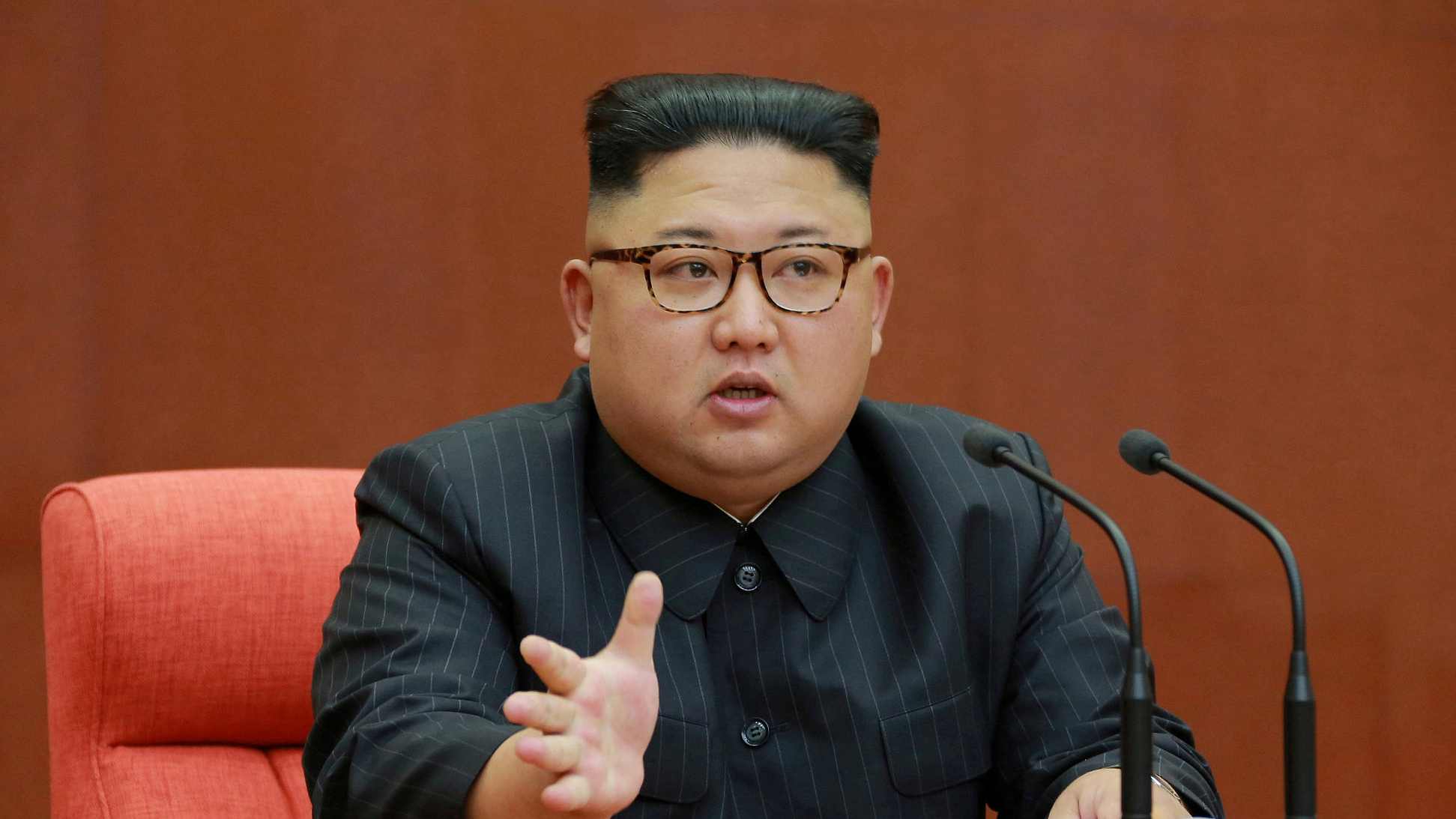 "I understand that Chairman Kim told (Republic of Korea) President Moon (Jae-in) during their summit in September that if the U.S. took corresponding steps he would not only be willing to shut down the Yongbyon nuclear facilities but also allow verification," the ROK's Yonhap quoted the source as saying.

The main Yongbyon complex is located in the west of the country.

The source said Moon passed the message on to US President Donald Trump when the two met during the United Nations General Assembly in New York in September.

Kim had earlier said he was open to shutting down the site if Washington took "corresponding" measures, but no offer to allow inspectors in to verify had been reported.

The United States has stressed the importance of verification as it negotiates with the DPRK about the denuclearization of the Korean Peninsula.