WORLD DPRK says hopes of dialogue with US 'narrowing'

DPRK says hopes of dialogue with US 'narrowing' 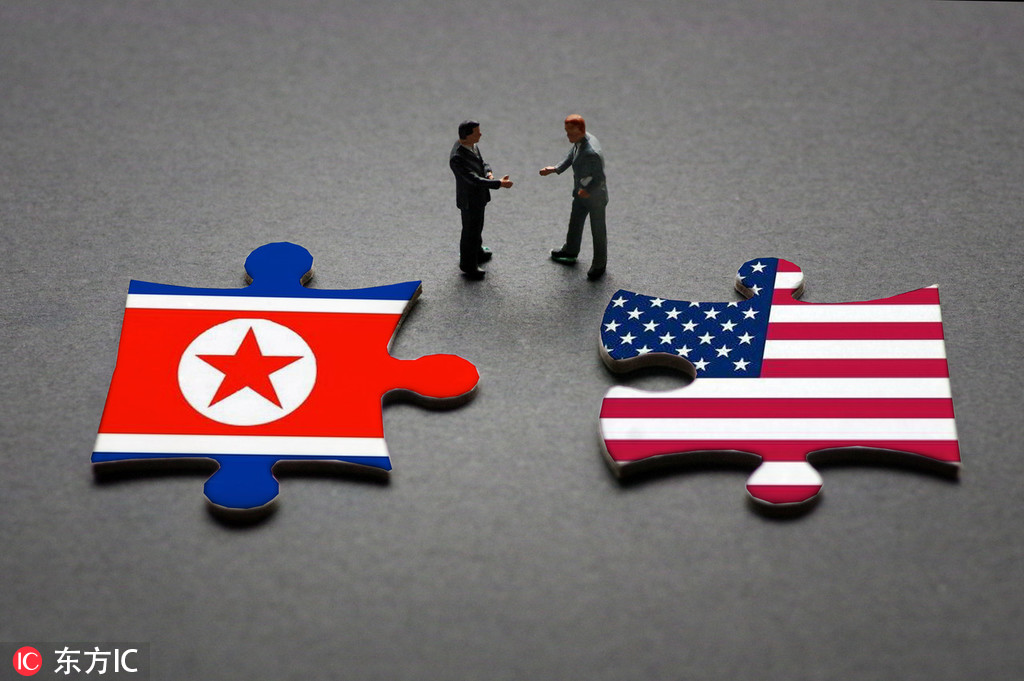 PYONGYANG - Prospects for dialogue between the Democratic People's Republic of Korea (DPRK) and the United States are increasingly narrowing, DPRK's Foreign Ministry warned on Tuesday.

The US State Department found fault with the DPRK in the "2018 Country Reports on Terrorism" released on Friday, said a spokesperson for the foreign ministry in a statement carried by the official Korean Central News Agency.

The United States has persistently tried to brand the DPRK as a "state sponsor of terrorism" at a sensitive time when the DPRK-US dialogue is at a stalemate. This is an insult to and perfidy against the DPRK, the spokesperson said.

It also said the foreign ministry condemns and fully rejects the reports as a grave politically-motivated provocation against the DPRK as they are full of all sorts of falsity and fabrication.

It is the consistent stand of the DPRK to oppose all forms of terrorism and any support for it, it added.

The working-level negotiations between DPRK and the United States in Stockholm ended in a stalemate in early October. There is no sign of resumption of a new round of talks about the denuclearization of the Korean Peninsula.