WORLD DPRK slams US over remarks on human rights issues

DPRK slams US over remarks on human rights issues 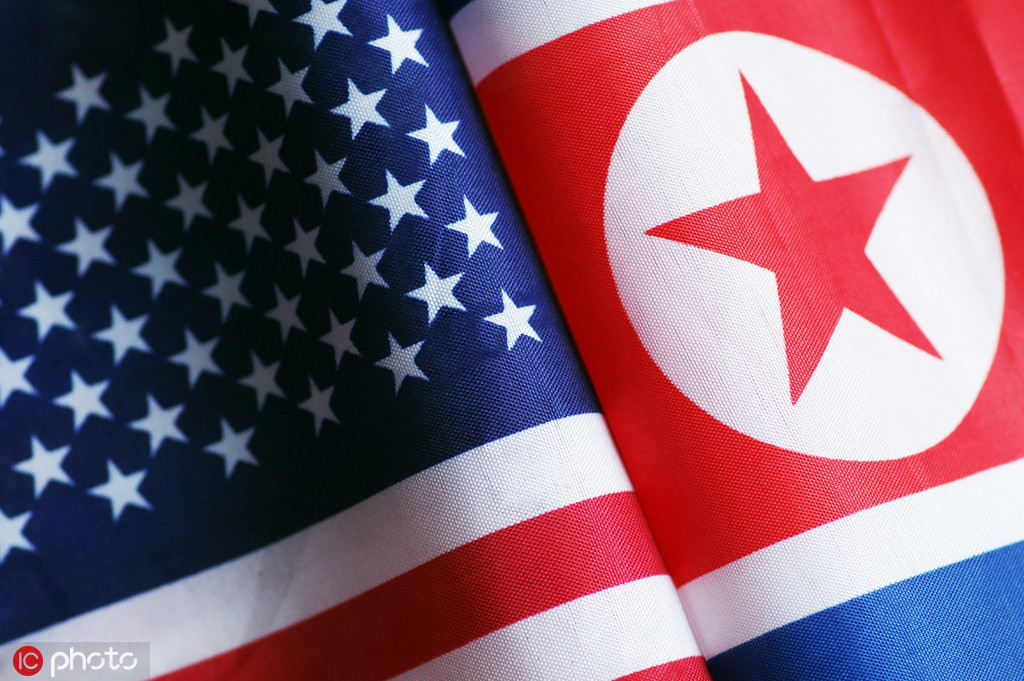 PYONGYANG -- The Foreign Ministry of the Democratic People's Republic of Korea (DPRK) on Saturday lashed out at the US criticism of its "human rights" issues, saying Washington was "pouring oil over burning fire."

The official Korean Central News Agency (KCNA) quoted an unnamed foreign ministry spokesperson as saying that the US State Department's "reckless" remarks against the DPRK on its human rights issues were "a grave political provocation" against Pyongyang.

In an interview with Voice of America on Thursday, Robert Destro, the US assistant secretary of state for democracy, human rights and labor, said the United States remains "deeply concerned" over the human rights situation in the DPRK, and it should engage with the DPRK "to get them to change their behavior."

"Such malicious words which came at this time when the DPRK-US relations are reaching a highly delicate point will only produce a result of further aggravating the already tense situation in the Korean peninsula, like pouring oil over burning fire," the ministry said in a statement published by the KCNA.