PYONGYANG, May 31 (Xinhua) -- The Democratic People's Republic of Korea (DPRK) on Monday slammed the United States for lifting all restrictions on South Korean missiles, saying the move was "a stark reminder" of U.S. hostile policy towards the DPRK. 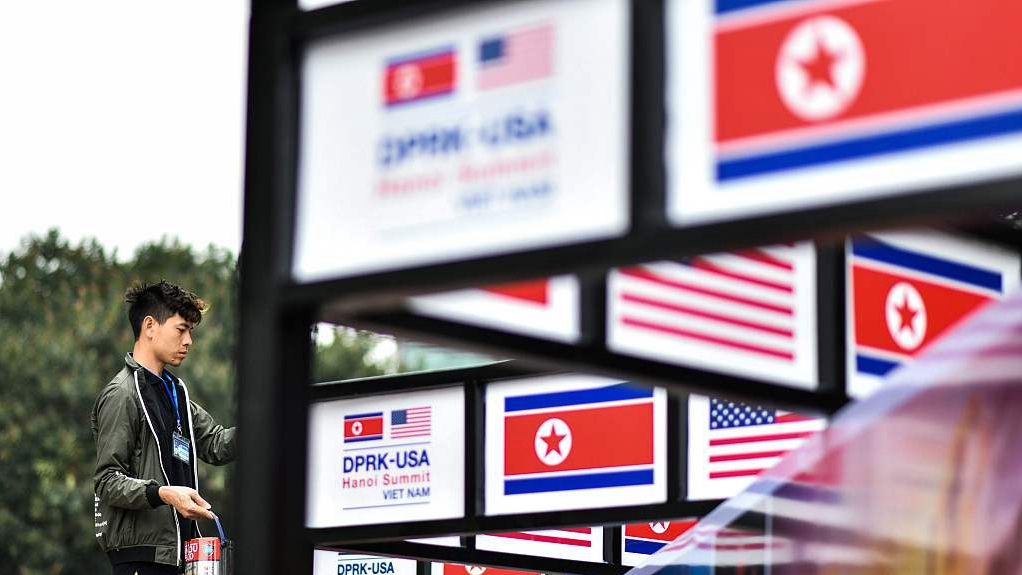 "The United States, doggedly branding the measures taken by the DPRK for self-defence as violation of UN 'resolutions,' grants its allies unlimited right to missile development. It is engrossed in confrontation despite its lip-service to dialogue," said an article carried by the official Korean Central News Agency.

"The termination step is a stark reminder of the U.S. hostile policy toward the DPRK and its shameful double-dealing," said Kim Myong Chol, an international affairs critic and author of the article.

It is an apparently deliberate and hostile act that the U.S. lifted the firing range limit, not content with the removal of the warhead weight limit through the approval of several revised "missile guidelines," the article said.

"The target of the DPRK is not the ROK (the Republic of Korea) army but the United States," it warned. "We will counter the United States on the principle of strength for strength and good faith in kind. The escalated tension on the Korean peninsula will lead to instability of the forces threatening the DPRK."

The missile restrictions on South Korea were first introduced in 1979 as Seoul sought to secure U.S. missile technologies for its own missile development. In return, Seoul agreed to limit the maximum flight range of its missiles to 180 km and the weight of warheads to 500 kg. Now with all the restrictions lifted, Seoul can develop and possess any type of missile.