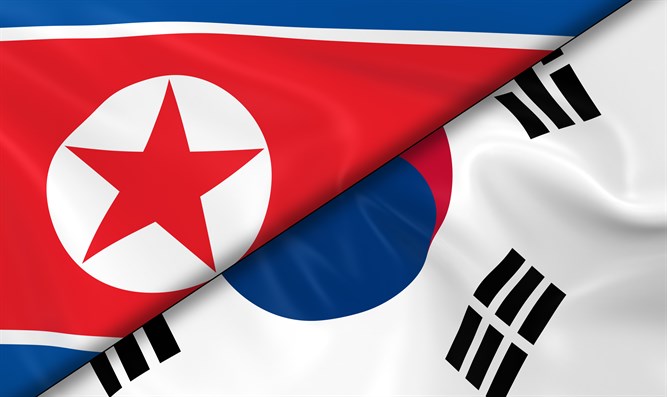 The KCNA reported that the country's top leader Kim Jong Un presided over the preliminary meeting for the fifth meeting of the Seventh Central Military Commission of the Workers' Party of Korea (WPK) through a video conference on Tuesday and made the decision.

"The meeting examined agenda items of major military policy to be laid before the fifth meeting of the Seventh WPK Central Military Commission, and made a study of a report and decisions, which will be submitted to the fifth meeting, and some documents carrying the state measures for further bolstering the war deterrent of the country," it said.

A week ago, the army announced a detailed military action plans in protest against the South Korean authorities for failing to stop "defectors" from sending anti-Pyongyang leaflets to the North.

The action plans proposed by the General Staff of the Korean People's Army include redeployment of troops to the Mount Kumgang tourist area and the Kaesong Industrial Zone, and security guarantee for the people to distribute propaganda leaflets to the South in the border areas.