PYONGYANG, May 14 (Xinhua) -- The Ministry of Public Health of the Democratic People's Republic of Korea (DPRK) is taking strict measures on switching the state epidemic prevention work to the maximum emergency system, the Korean Central News Agency reported on Saturday. 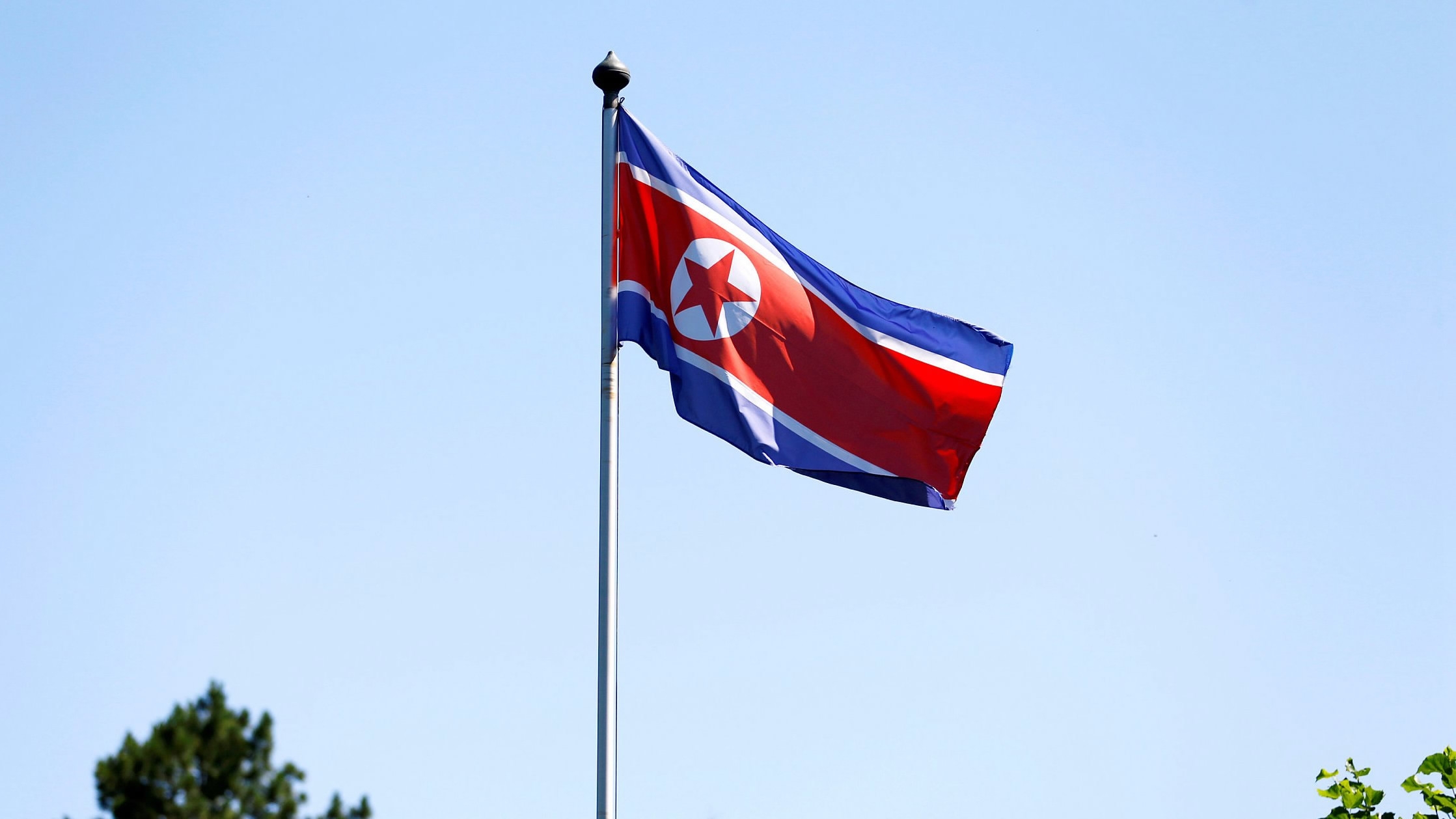 The report said the ministry held an urgent consultative meeting and scrupulously organized the work for curbing and controlling the spread of the epidemic in the country and curing those with fever as soon as possible so as to eliminate the source of the spread at an early date.

The meeting discussed the issues of detecting, examining and treating persons with fever on a scientific basis as well as supplying necessary medicines, it said.

As the whole country is locked down, the ministry has dispatched officials to the city of Pyongyang and the provinces to take timely measures for solving all the problems regarding the supply of medicines and treatment, it said.

Meanwhile, pharmacies have been newly installed in relevant regions and persons with fever are being fully provided with medical supplies according to doctors' prescriptions, the report noted.

The ministry has also mobilized all medical officials in the field of public health, as well as teachers, postgraduate students and students at medical universities in the country to find persons with fever and treat them immediately and scientifically, it added.

The DPRK on Thursday confirmed its first COVID-19 case in the country since the outbreak of the pandemic more than two years ago.