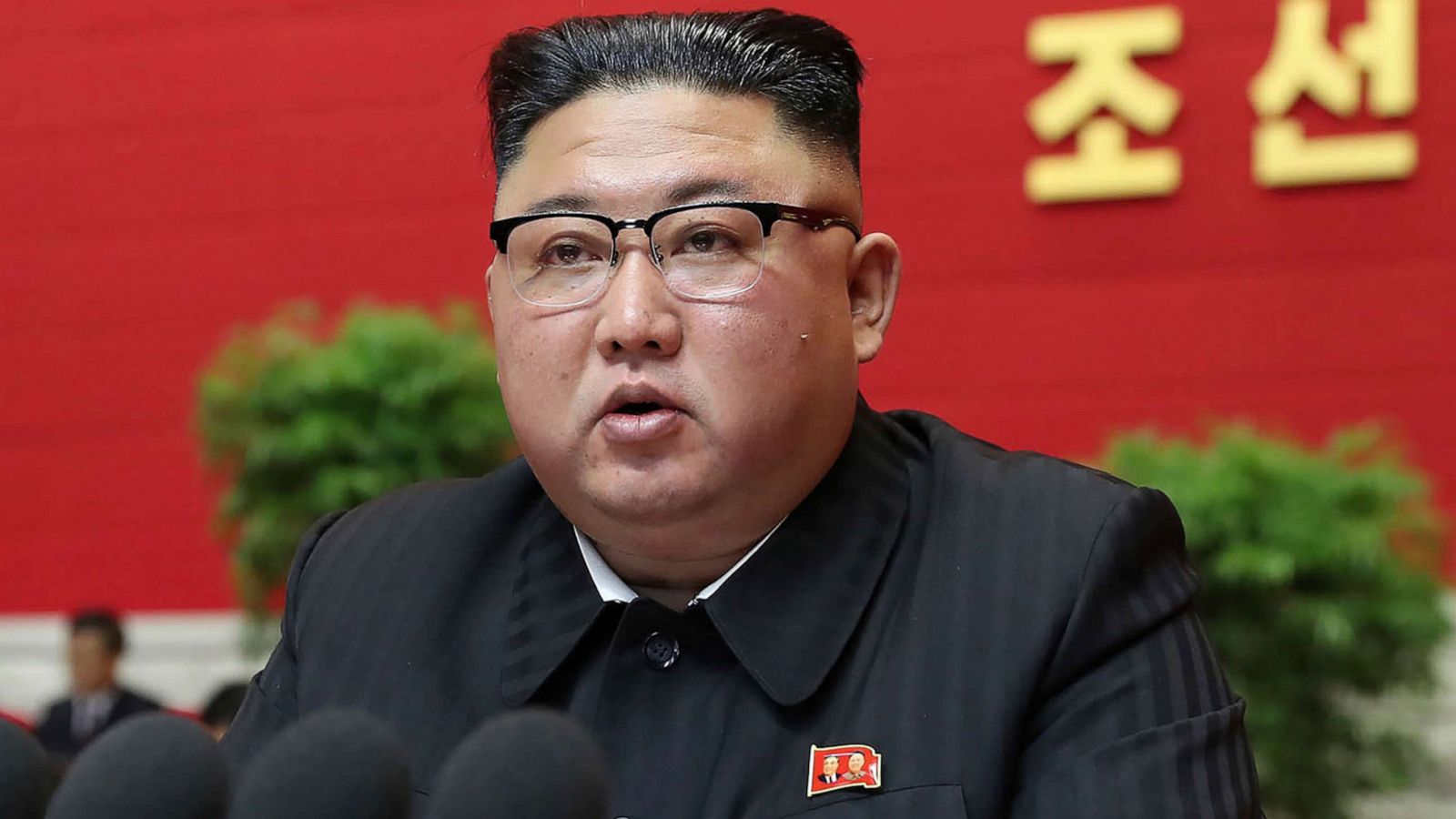 Kim Jong-un, the top leader of the Democratic People's Republic of Korea (DPRK), made a policy speech at the seventh session of the 14th Supreme People's Assembly on Thursday, the official Korean Central News Agency reported Saturday.

The top leader stressed the importance of pushing forward efforts to implement the five-year plan for national economic development, laid out at the eighth Congress of the Workers' Party of Korea.

Kim emphasized "major and sustained efforts towards agricultural production and the development of light industry, so as to settle the problems of food and consumer goods in the near future."

Kim also devoted a major part of his speech to anti-epidemic work.

Though the DPRK has "overcome the threatening public health crisis, the first of its kind since the founding of our state, in a short span of time," the healthcare departments are in urgent need of reinforcement to their anti-epidemic capabilities, he said.