DPRK: US, ROK to face new threats for military drills 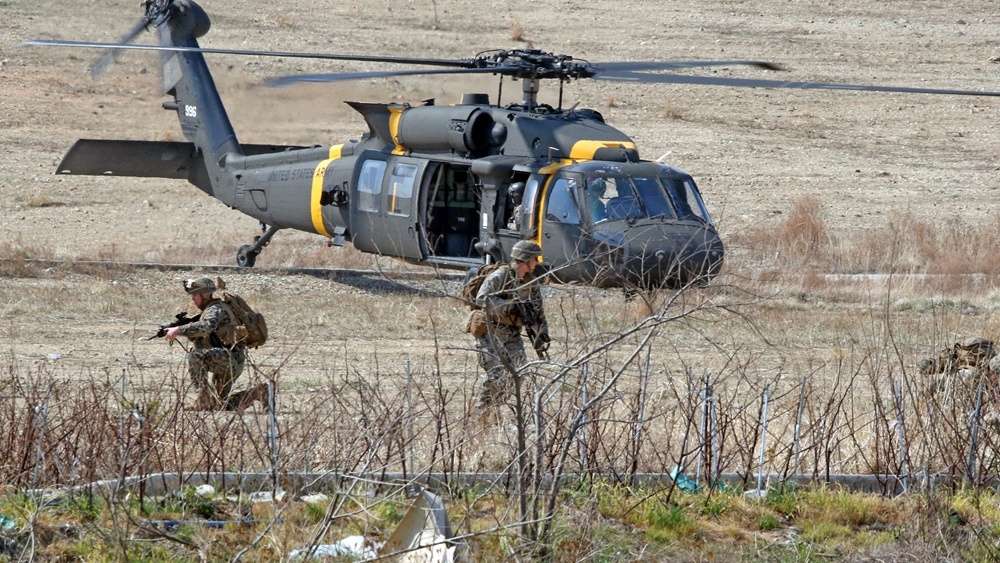 The Republic of Korea (ROK) and the United States will face even greater security threats for going ahead with scheduled joint military drills due to begin this week, Kim Yo Jong, sister of Democratic People's Republic of Korea (DPRK) leader Kim Jong Un, said on Tuesday.

The ROK and the United States will begin preliminary military drills on Tuesday, Yonhap news agency reported on Monday, despite a warning from the DPRK that the exercises would set back progress in improving inter-Korean relations.

The drills are an "unwelcome, self-destructive action" that threatens the DPRK people and raises tensions on the Korean Peninsula, Kim Yo Jong said in a statement carried by state news agency KCNA.

"The United States and South Korea (ROK) will face a more serious security threat by ignoring our repeated warnings to push ahead with the dangerous war exercises," she said.

"The reality is that only practical deterrence, not words, can guarantee the peace and security of the Korean Peninsula, and it proves that it is a vital demand for us to stock up on power to strongly contain external threats posed to us. We will strengthen our national defense and strong preemptive capabilities to swiftly respond to any military act."

The ROK and the U.S. begin preparatory training on Tuesday in the runup to the annual summertime military exercise starting next week, Yonhap reported, citing sources.

Crisis management staff training over four days will check the military's response to unexpected situations before a war breaks out. The main computer-simulated Combined Command Post Training is scheduled for August 16-26, according to the sources.