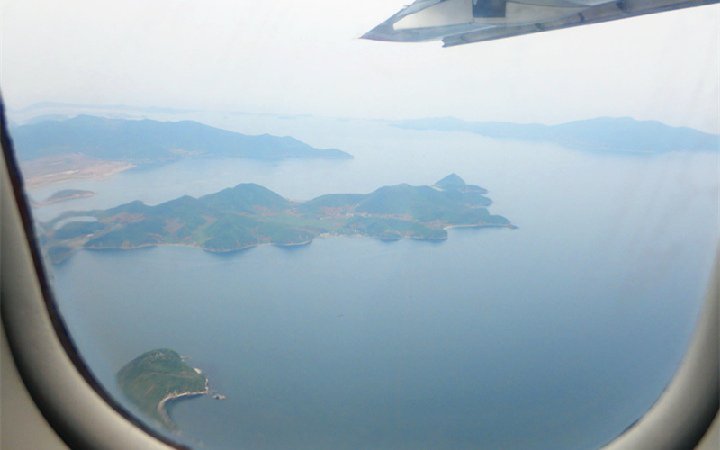 "It is the determination of the Workers' Party of Korea (WPK) to wonderfully build the Wonsan-Kalma coastal tourist area as a Korean-style coast city ... to make our people enjoy the highest civilization at the highest level," he was quoted as saying.

The WPK said in a plenary session last month that the DPRK would concentrate all its efforts on economic construction to improve the people's livelihood.

Wonsan, facing the Sea of Japan, is known for its beautiful beach scenery.