WORLD DPRK: 'Window of opportunity closing' for outcome of talks with US

DPRK: 'Window of opportunity closing' for outcome of talks with US

A Democratic People's Republic of Korea (DPRK) diplomat said on Friday the window of opportunity for progress in dialogues with the United States was getting smaller, adding that Pyongyang expects reciprocal steps from Washington by the end of the year. 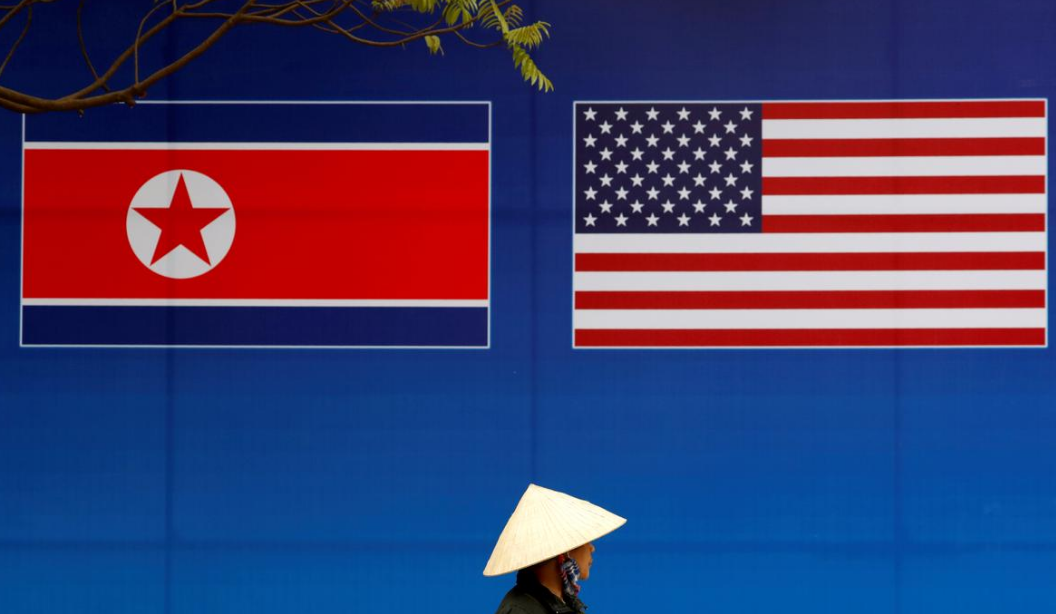 "We've given the United States quite a lot of time, and we're waiting for an answer by the end of this year, of some kind of result," said Jo Chol Su, the head of the DPRK foreign ministry's North American department. "But I must say that the window of opportunity closes every day.”

Jo, who spoke at the Moscow Nonprofileration Conference, said Pyongyang was ready to hold talks with the United States if there was the prospect of progress, but was not interested in dialogue that would yield no results, Russia's Interfax news agency reported.

"Should there be a constructive element, constructive signals, we are always ready to meet any moment; but if a meeting is again just for talking, if we cannot expect tangible results, then we are not interested in just talking."

Jo also said that sanctions imposed on DPRK were "an unacceptable insult" and must be lifted.

Negotiations have been gridlocked since the Hanoi summit between leader Kim Jong-un and U.S. President Donald Trump broke up in February amid disagreement over sanctions relief and what the DPRK would be willing to give up in return.

Pyongyang has since carried out a series of missile tests, the latest of which happened last week when it said it fired a "super-large multiple rocket launcher."

Japanese Prime Minister Shinzo Abe condemned the test at an Asian summit this week while saying he was eager to meet DPRK  leader Kim Jong-un "without conditions" to resolve the issue of Japanese nationals abducted by the isolated state, Kyodo news agency reported citing the Japanese government.

"Abe is an idiot and villain as he is making a fuss as if a nuclear bomb was dropped on the land of Japan," DPRK's KCNA state news agency responded, slamming the door on Abe's visit.