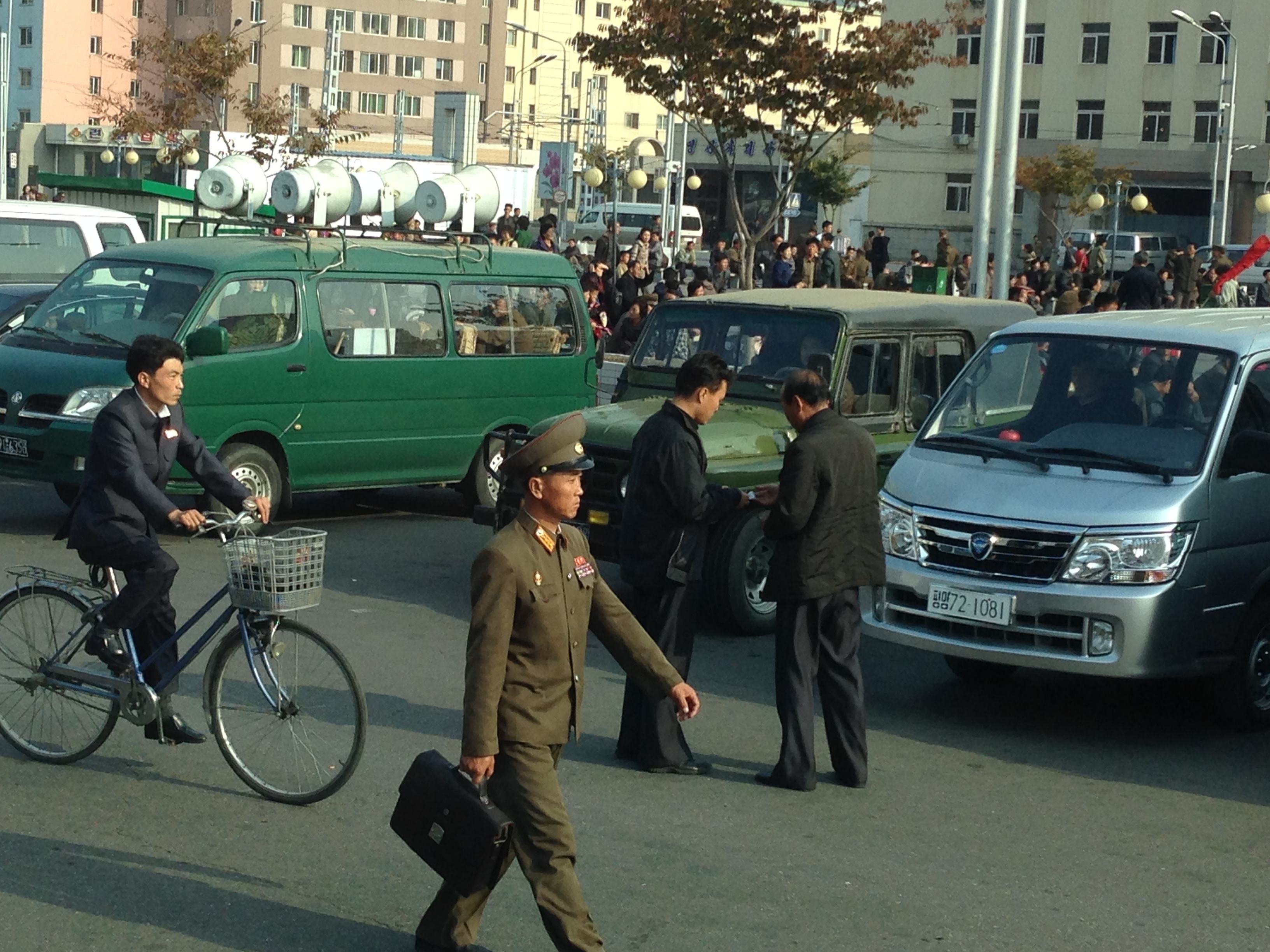 PYONGYANG, Aug. 14 (Xinhua) -- Kim Jong Un, top leader of the Democratic People's Republic of Korea (DPRK), said although his country suffered serious damage from a recent flood, it would not accept outside assistance due to the COVID-19 pandemic, the official Korean Central News Agency (KCNA) reported on Friday.

Kim made the remarks while chairing the 16th meeting of the Political Bureau of the 7th Central Committee of the ruling Workers' Party of Korea (WPK) on Thursday to discuss measures to recover from the serious flood damage to both the people and the farmland, KCNA said.

"The worsening coronavirus situation around the globe calls for tighter border closures and stricter virus prevention measures, and not allowing any outside assistance whatsoever regarding the flood damage," KCNA quoted Kim as saying.

According to the report, more than 39,000 hectares of rice fields were damaged by the flood, while 16,680 homes and some 630 public buildings were flooded or destroyed in the country.

"It is a crucial time that our Party must be responsible for their living, and we have to go closer to them to share the pain with them and to relieve them of their sufferings," Kim said.

He stressed the need to restore the flood-hit areas quickly.

At the meeting, Kim also announced lifting lockdown measures at Kaesong imposed on July 24 after a DPRK defector returned to Kaesong from the South with coronavirus symptoms. But official media later confirmed there was no single COVID-19 case in the country.

The DPRK saw unusually heavy rains since Aug. 1, which have resulted in flooding in some provinces in the country, the United Nations said.