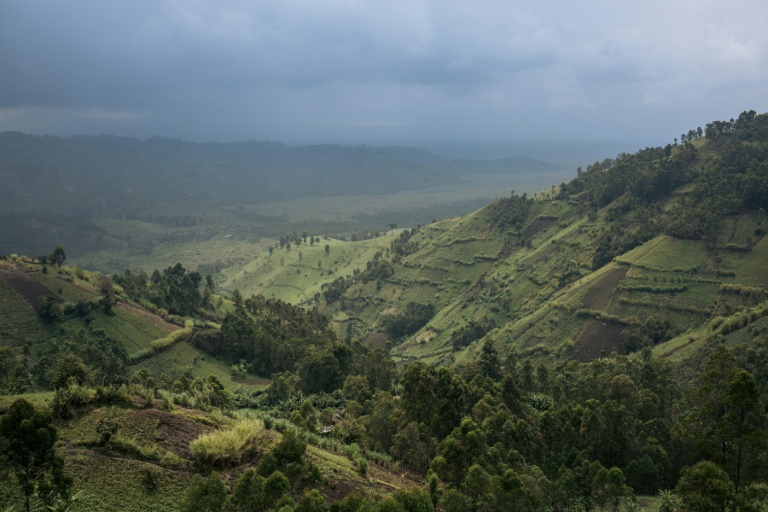 Visits to Virunga have been suspended since March 19 in DR Congo's bid to halt the new coronavirus pandemic. (Photo: AFP)

DR Congo on Monday reiterated its accusation that Rwandan rebels in the east of the country killed 12 rangers and five others at the world-famous Virunga national park.

Fighters from the Democratic Forces for the Liberation of Rwanda (FDLR) were behind the April 24 attack, said Major General Maurice Aguru Mamba, citing a preliminary investigation.

He told a news conference those who attacked the UNESCO World Heritage site, known for its mountain gorillas, were from a "specialised unit" of the FDLR.

"Our sources are credible," said Aguru Mamba, who commands CORPPN, a corps assigned to the protection of national parks and natural reserves.

The 17 people were killed in an ambush near the headquarters of the park in North Kivu province bordering Rwanda and Uganda.

Virunga park management said it had "precise indications" that the FDLR was responsible but three days later the FDLR denied the claims and blamed Rwandan government troops.

The DRC army has been fighting an array of armed groups in the east of the vast central African country for nearly three decades.

Visits to Virunga have been suspended since March 19 in DR Congo's bid to halt the new coronavirus pandemic.

The park previously banned visitors between May 2018 and the start of last year after two British tourists were kidnapped. They were later released unharmed.

A total of 176 of Virunga's rangers have been killed in the last 20 years.