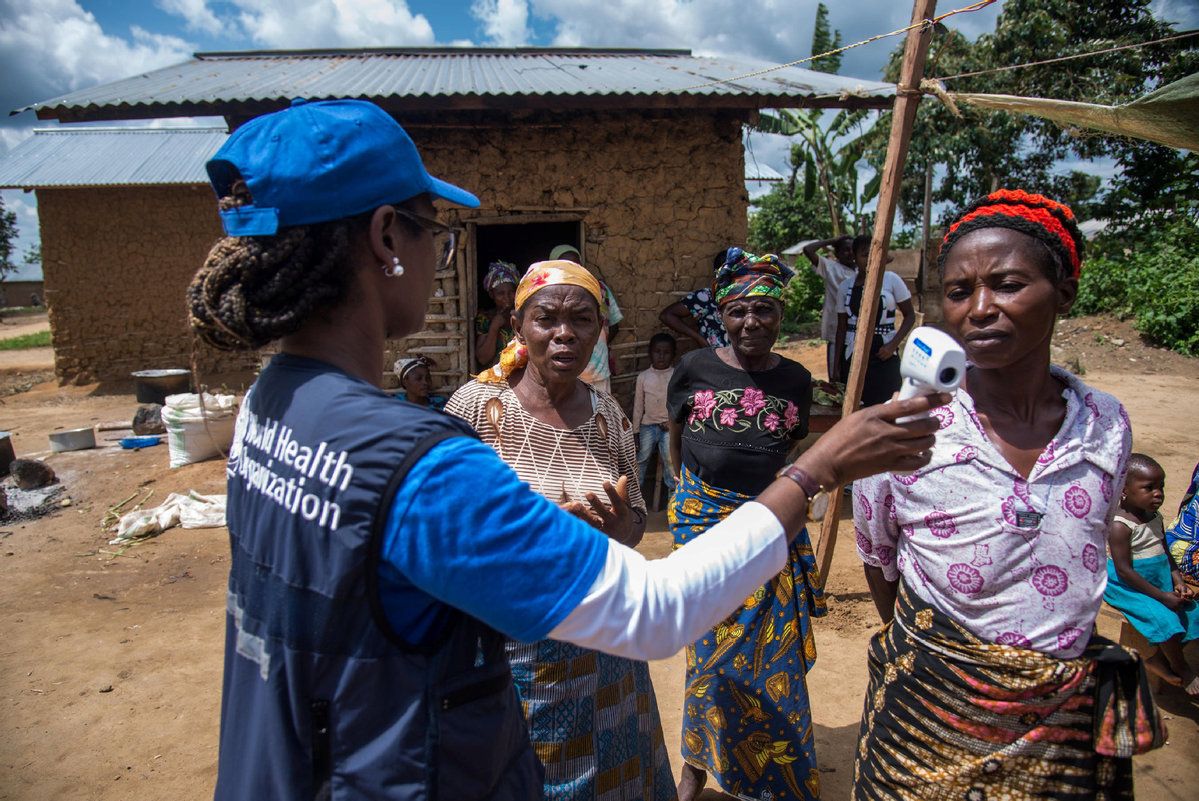 KINSHASA, Sept. 27 (Xinhua) -- The Democratic Republic of the Congo (DRC) on Tuesday officially declared the end of an Ebola outbreak that reemerged six weeks ago in the country's northeastern North Kivu province.

With only one case confirmed, the just-ended outbreak was one of the DRC's least catastrophic. A previous outbreak, the country's 14th in which there were four confirmed cases and five deaths, was declared over on July 4 this year.

"On Tuesday, September 27, after 42 days of heightened surveillance with no new confirmed cases, and in accordance with WHO (World Health Organization) protocol, I am pleased to solemnly declare the end" of the Ebola outbreak in the province of North Kivu, announced Jean-Jacques Mbungani, Congolese minister of Health.

Analyses of samples taken from the confirmed case showed that the outbreak was genetically linked to the 2018-2020 Ebola outbreak in North Kivu and Ituri provinces, the country's longest and largest. Although the current outbreak in North Kivu has been declared over, health authorities are maintaining surveillance measures and remain ready to respond to any flare-ups.

The Ebola outbreaks in the DRC have been caused by the Zaire ebolavirus, one of the six species of the Ebola genus. Uganda is fighting a fast, evolving outbreak of Sudan ebolavirus, with 36 cases -- 18 confirmed and 18 probable -- and 23 deaths reported as of Sept. 25.

"The DRC has built up impressive expertise in controlling the virus and we can marshal the lessons learned to beat back the Ebola outbreak in Uganda," said Matshidiso Moeti, WHO regional director for Africa, via a statement released Tuesday. "While an effective vaccine is not yet available for the Sudan ebolavirus, this is just one tool. We can and have brought Ebola to heel with robust contact tracing, detection, isolation of cases, and good supportive care."