Several Congolese, Malian and Yemeni groups have been added to the United Nations' annual black list of groups violating children's rights in wartime, the world body said this week. 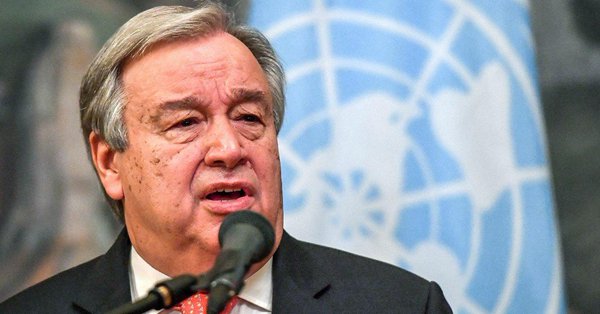 "In 2017, there is a large increase in the number of violations" as compared to 2016, he added, referring to "at least 6,000 verified violations attributed to government forces and more than 15,000 to non-state armed groups."

In the Democratic Republic of Congo, the Bana Mura militia "committed rape, sexual abuse and kidnapping," while the Kamuina Nsapu militia "recruited and used children on a large scale, attacked schools and hospitals and kidnappings," a UN report says.

The document lists some 15 countries in which violations of children's rights have been found.

Among them, Myanmar is named for military operations against the Rohingya Muslim minority.

"Verified cases of recruitment and use of children quadrupled in the Central African Republic and doubled in the Democratic Republic of Congo compared to 2016," the report says.

With the transformation of the FARC into a political party in Colombia, the group was removed from the list.

The ISIL in the Middle East and Boko Haram in Africa "continue to recruit and use children on a large scale, freeing themselves from the borders," the UN document says.