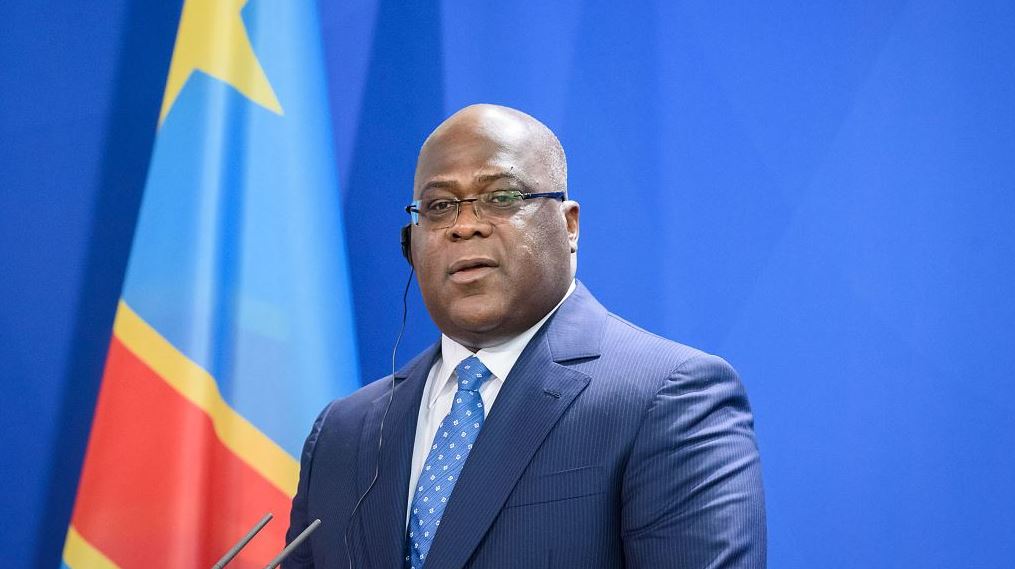 The Democratic Republic of Congo's President Felix Tshisekedi is expected in Nairobi, Kenya, on Thursday to formally sign the East African Community (EAC) Treaty of Accession, 10 days after Kinshasa was admitted into the bloc.

The DR Congo was admitted to become the seventh member of the EAC during their 19th Ordinary Summit, following recommendation by the bloc's Council of Ministers.

The EAC is a regional intergovernmental organization, also comprising Burundi, Kenya, Rwanda, South Sudan, Tanzania and Uganda, with its headquarters in Arusha, Tanzania.

Leaders have since hailed the entrance of Kinshasa into the bloc, terming it an opportunity for the bloc to become even better.

The entrance of the DR Congo into the EAC adds some 90 million people into the bloc's already existing 177 million citizens.

President Tshisekedi will sign the treaty before Kenyan President Uhuru Kenyatta, in his capacity as the current Chair of the Summit of EAC Heads of State.