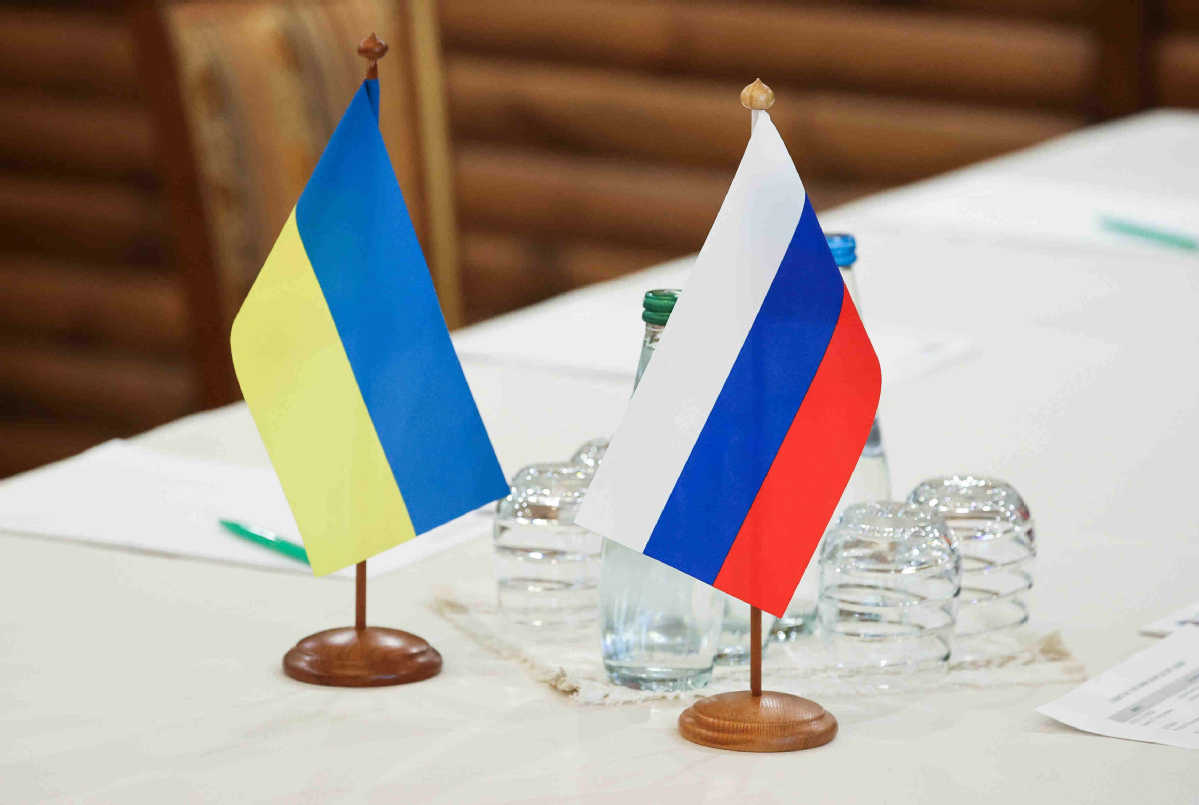 KIEV, April 2 (Xinhua) -- The draft agreements that were discussed during the meeting in Istanbul this week are now ready for discussion by the presidents of Ukraine and Russia, head of the Ukrainian delegation David Arakhamia said Saturday.

The draft has been "developed enough to conduct direct consultations between the two leaders of the countries," Arakhamia was quoted by Interfax-Ukraine news agency as saying.

"Our task is to prepare the final stage not of the document itself, but of those issues that we touched upon, and to prepare the future meeting of the presidents," he said.

Ukraine's government-run Ukrinform news agency confirmed on Friday that the two sides have started the next round of peace talks via video, citing a member of the Ukrainian delegation Mykhailo Podolyak.

Russia and Ukraine held their latest round of face-to-face peace talks in Turkey's Istanbul on Tuesday, which lasted for about three hours.