Lottery players will have a shot at the fourth-largest jackpot in US history as numbers are drawn for the estimated $750 million Powerball game. 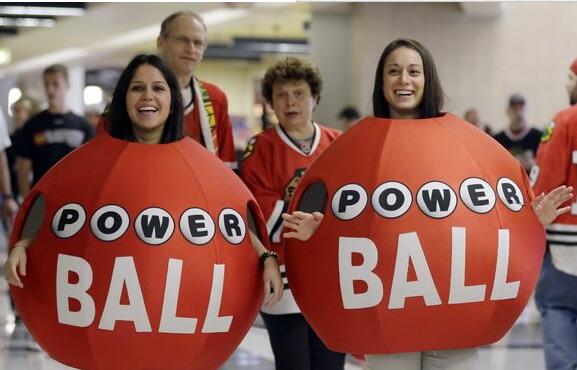 The drawing Saturday night will come four days after someone won a $1.537 billion Mega Millions jackpot, the second-largest prize. The ticket was sold in South Carolina.

Those planning to spend $2 on a Powerball ticket can hope for a giant payday but should realize they have almost no chance of winning the top prize. That’s because the odds of winning the jackpot are one in 292.2 million.

No one has won the Powerball jackpot since Aug. 11.

The $750 million prize refers to the annuity option, paid annually over 29 years. A winner who opted for cash would get $428.6 million.