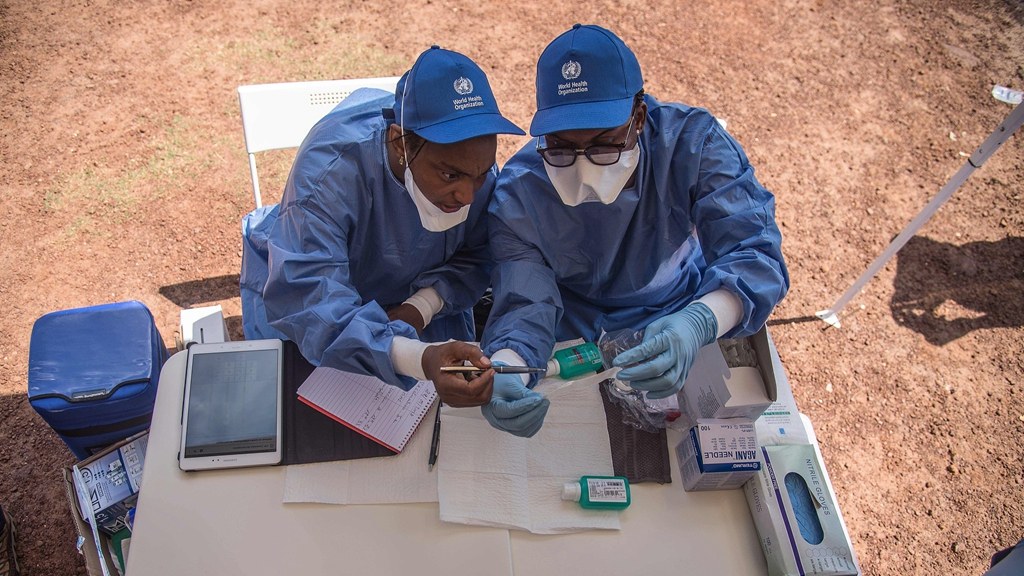 UNITED NATIONS, Jan. 30 (Xinhua) -- The Ebola outbreak in the Democratic Republic of the Congo (DRC) now has the second largest number of such cases in history, after the 2014-2016 West Africa Ebola epidemic, Stephane Dujarric, spokesman for the UN chief, said on Wednesday.

The current epidemic already has claimed 461 lives out of the 689 confirmed and 54 probable cases, the Word Health Organization (WHO) said.

The highly contagious hemorrhagic disease was first reported in the latest outbreak in North Kivu and has been spreading southward into DRC conflict areas, confounding efforts of health workers already facing pockets of mistrust in the region, Dujarric reported.

In the West Africa epidemic, the first case was reported in December 2013 in Guinea. From there the disease spread initially to neighboring Liberia and Sierra Leone then eventually to Italy, Mali, Nigeria, Senegal, Spain, Britain and the United States.