DRC to activate evacuation in case of fresh volcano eruption

KINSHASA, May 27 (Xinhua) -- The government of the Democratic Republic of the Congo (DRC) is preparing to activate a precautionary evacuation plan in response to frequent earthquakes in Goma, said the Ministry of Communication and Media Thursday. 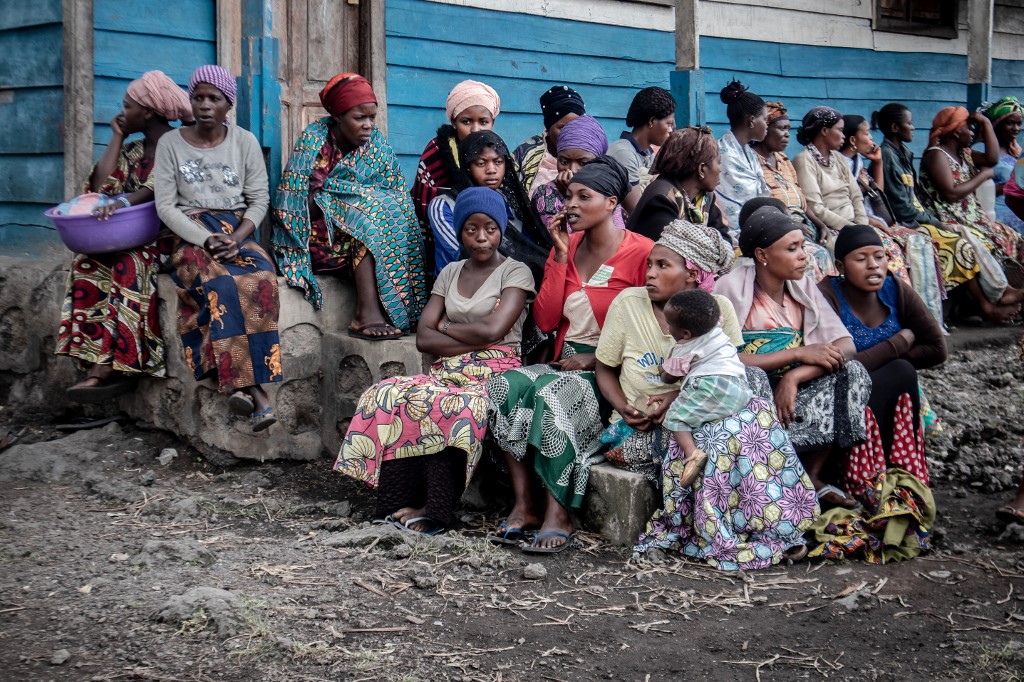 Residents displaced by the May 22, 2021 Mount Nyiragongo volcanic eruption wait to register to receive some aid distributed by a local politician and businessman in Goma on May 26, 2021. (Photo: AFP)

"Goma is still under persistent threat of repeated eruptions and earthquakes. This requires the government to activate as a precautionary measure a gradual evacuation plan for residents as soon as possible, before the threat is completely eliminated," the ministry tweeted.

The province's military governor, General Constant Ndima, warned about a possible fresh volcanic eruption following intense seismic activity in the city of Goma, at the foot of the Nyiragongo volcano in the north-eastern province of North Kivu, as well as surrounding areas and neighbouring Rwanda.

"Current data of seismicity and soil deformation indicate the presence of magma under the urban area of Goma with an extension under Lake Kivu," the governor said.

He also warned that the eruption might occur with very little or no warning signs, adding that several inhabited areas exposed to the risk of destruction will be emptied of their residents, which will be asked to relocate elsewhere.

The eruption of the volcano was reported on Saturday night on the outskirts of Goma. According to local authorities, the death toll rose to 32, while about 2,000 homes have been destroyed.