Drone attacks sparked fires at two Saudi Aramco oil facilities early Saturday, the interior ministry said, in the latest assault on the state-owned energy giant as it prepares for a much-anticipated stock listing. 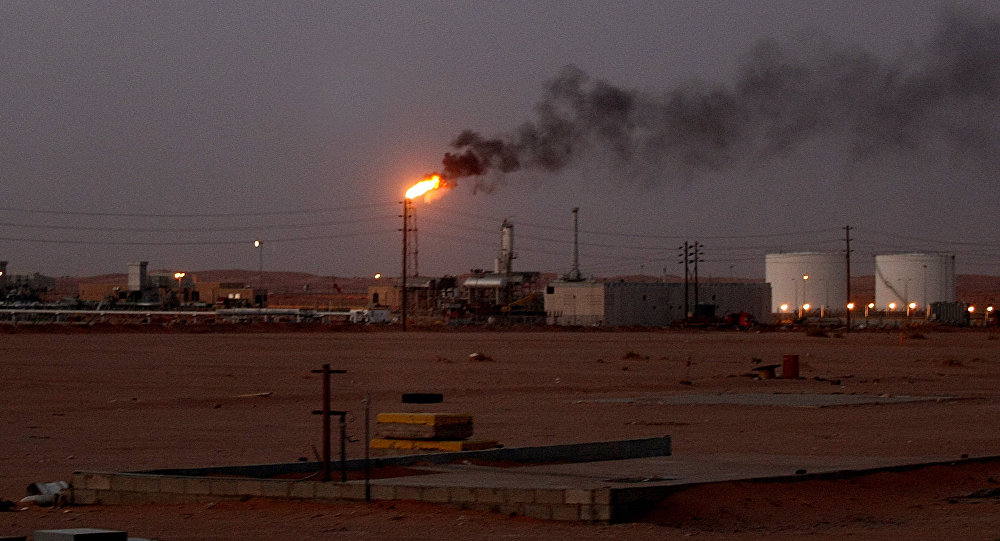 There was no immediate claim of responsibility for the attacks on Abqaiq and Khurais, two major Aramco facilities in eastern Saudi Arabia, but it follows a spike in regional tensions with Iran.

"At 4.00 am (0100 GMT) the industrial security teams of Aramco started dealing with fires at two of its facilities in Abqaiq and Khurais as a result of... drones," the ministry said in a statement carried by the official Saudi Press Agency.

"The two fires have been controlled."

The statement added that an investigation had been launched after the attack in the kingdom's Eastern Province but did not specify the source of the drones.

Last month, an attack claimed by Yemen's Huthi rebels sparked a fire at Aramco's Shaybah natural gas liquefaction facility -- close to the Emirati border -- but no casualties were reported by the company.

In recent months, the Huthi rebels have carried out a spate of cross-border missile and drone attacks targeting Saudi air bases and other facilities in what it says is retaliation for a Saudi-led air war on rebel-held areas of Yemen.

But there was no immediate claim of responsibility from the rebels for Saturday's attacks.

Abqaiq facility, located 60 kilometres (37 miles) southwest of Aramco's Dhahran headquarters, is home to the company's largest oil processing plant, according to its website.

The two bombers also died in the attack, which failed to breach the compound, authorities reported at the time.

In 2014, a Saudi court sentenced a man to death for links to the 2006 attack. Two other Saudis were jailed for 33 and 27 years respectively, state media reported.

The mammoth IPO forms the cornerstone of a reform programme envisaged by the kingdom's de facto ruler Crown Prince Mohammed bin Salman, a son of King Salman, to wean the Saudi economy off its reliance on oil.

Aramco is ready for a two-stage stock market debut including an international listing "very soon", its CEO Amin Nasser told reporters on Tuesday.