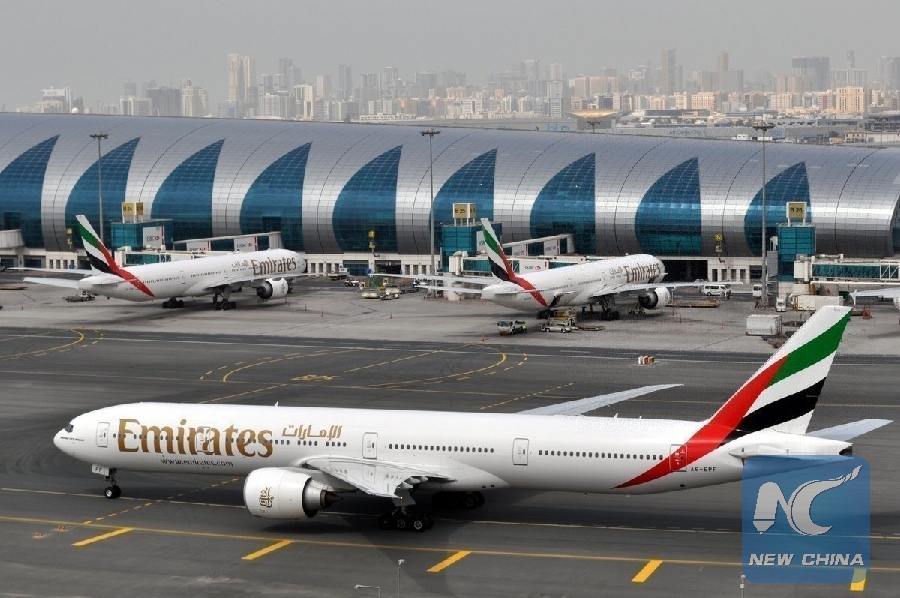 "With regards to reports by questionable sources this morning, Dubai Airports can confirm that Dubai International Airport is operating as normal without any interruption," the office tweeted.

On Sunday, Houthi media claimed to have attacked the airport, which welcomed 88.2 million passengers in 2017, with drones. Iranian media outlet Press TV quickly spread the Houthi claims through twitter.

The United Arab Emirates is part of the Saudi-led Arab coalition that has been fighting the Shiite Houthi rebels since March 2015 to support the internationally-recognized government led by Yemeni President Abd-Rabbu Mansour Hadi.

The coalition accuses Iran of arming the Shiite Houthis, who have fired scores of ballistic missiles on Saudi troops and cities since the outbreak of hostilities.