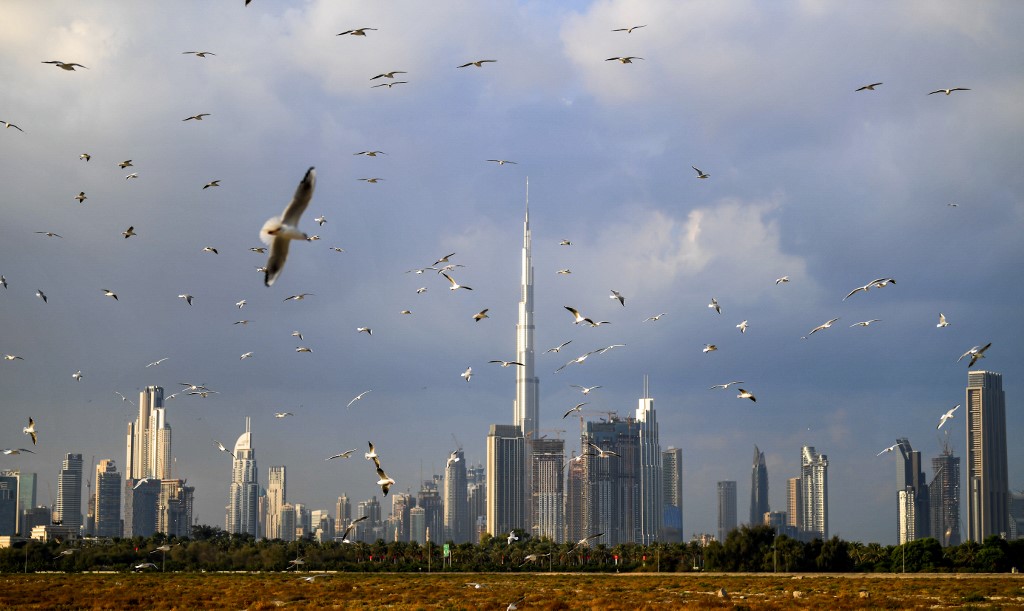 This picture taken on December 8, 2020 shows a view of seagulls flying with the Dubai skyline, including the world's tallest skyscraper Burj Khalifa, seen in the background. (Photo: AFP)

Dubai said Sunday it expects to cut its budget to $15.5 billion in 2021 after its economy was impacted by a plunge in tourism and other sectors amid the novel coronavirus pandemic.

The emirate, one of the seven that make up the United Arab Emirates, had posted a record $18.1 billion budget for 2020.

"The newly-announced budget takes into account the exceptional economic conditions of the fiscal year 2020 and the repercussions of the Covid-19 pandemic on the global economy," said a statement by the Dubai Media Office. 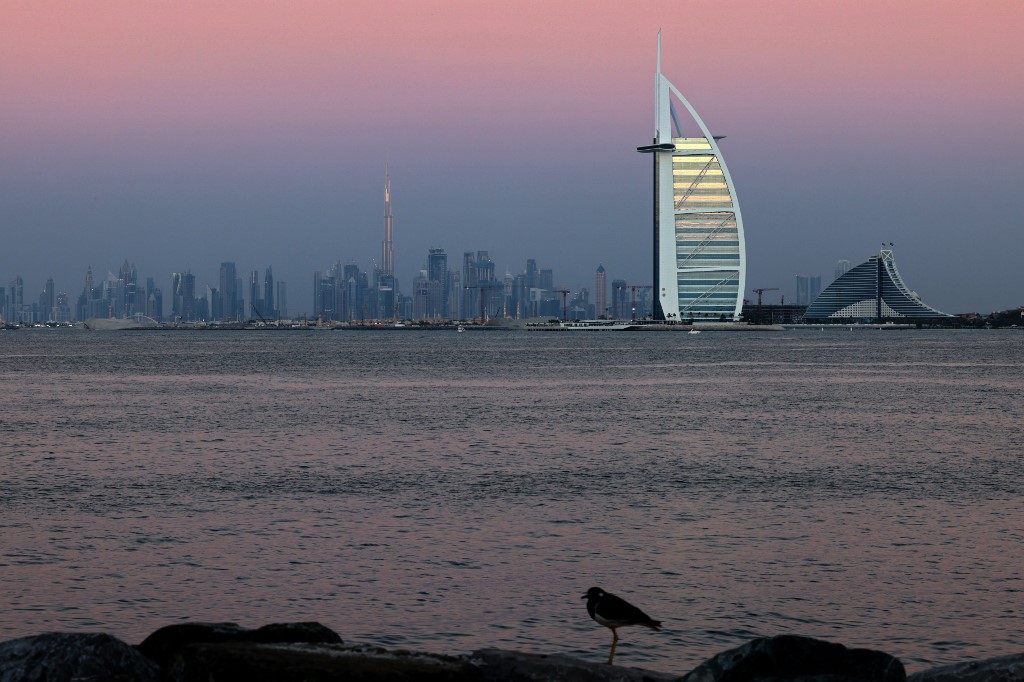 A picture taken on November 19, 2020, shows the skyline of Dubai in the United Arab Emirates, with a view of Burj Al Arab (R) and Burj Khalifa (L), the world’s tallest building. (Photo: AFP)

The emirate, which depends heavily on tourism and retail services, closed its border for several months due to the pandemic, resulting in a 10.8 percent GDP plunge in the first half of the year.

According to government estimates published earlier this week, the economy will likely contract 6.2 percent this year but is expected to see four percent growth in 2021.

The government was counting on the six-month Dubai Expo 2020 global trade fair -- which was scheduled for October but postponed by one year -- to attract millions of visitors. 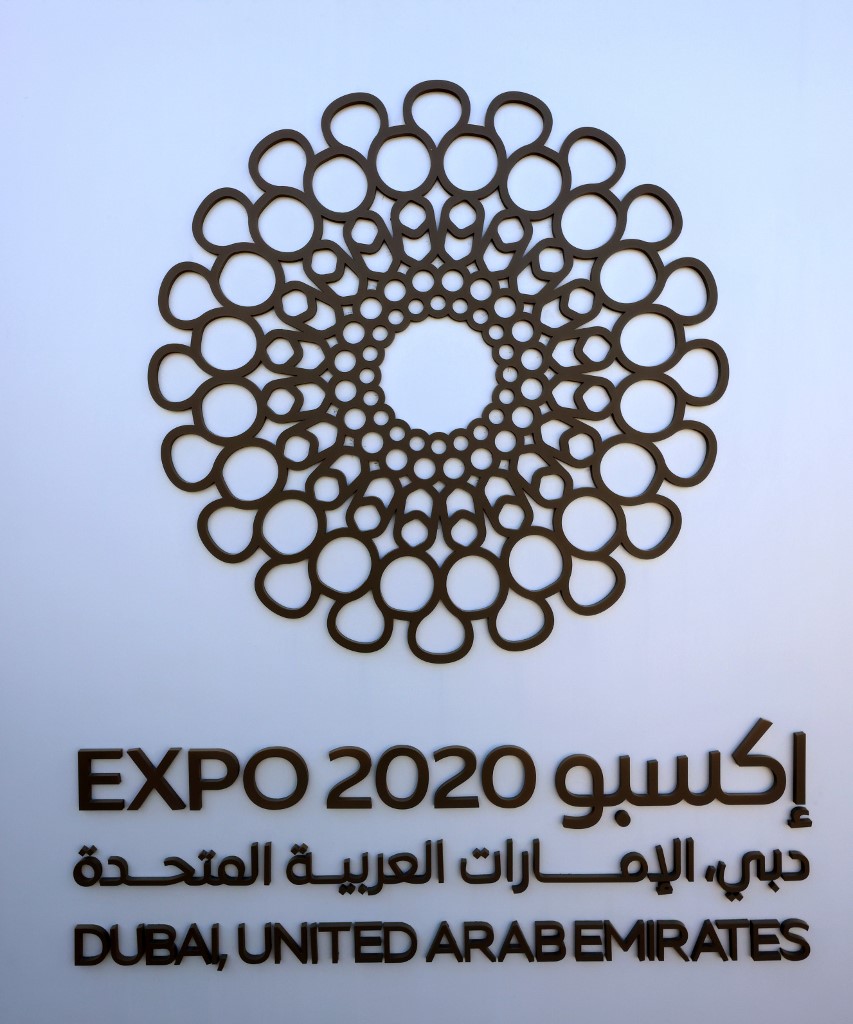 Tourism has long been an economic mainstay of Dubai, which welcomed more than 16 million visitors last year. Before the pandemic, the aim was to reach 20 million this year.

Dubai is renowned for its skyscrapers, including the world's tallest building, Burj Khalifa, but its key property sector has been hit since 2014 by lower oil prices.