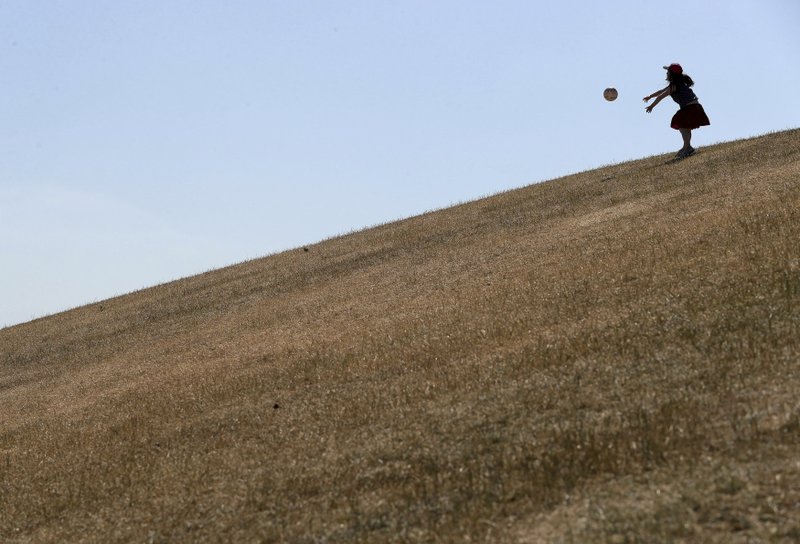 Irish authorities have imposed a ban on watering lawns and gardens in the Dublin area as a country famous for its rain-soaked green landscape experiences a rare drought.

A monthlong ban on watering with garden hoses began Monday in Dublin and Irish Water says it’s likely to be expanded to other areas. A similar ban is in place across Northern Ireland.

Britain is also sweltering during one of the longest spells of hot, sunny weather for years, but a wet spring means most parts of the UK are not experiencing drought.