WORLD Dutch become last in EU to give Covid jab

Dutch become last in EU to give Covid jab

The Netherlands administered its first coronavirus shot to a nursing home worker on Wednesday, as it became the last country in the 27-nation EU to start its vaccination programme. 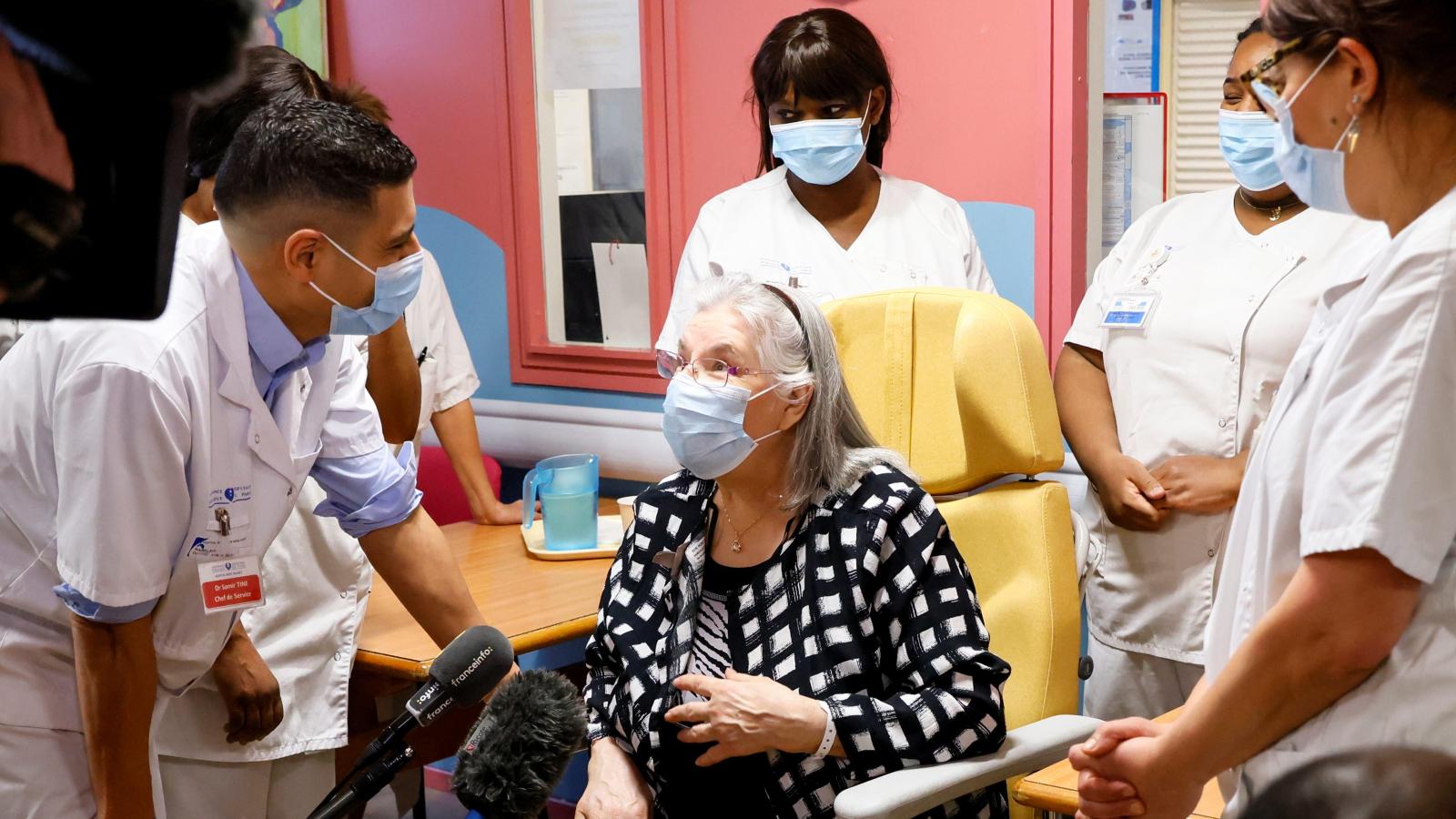 The Dutch government has been under fire for its slow roll-out of the Pfizer/BioNTech vaccine with Prime Minister Mark Rutte admitting this week that he was "really disappointed".

The first person to be inoculated with the jab was 39-year-old nursing home worker Sanna Elkadiri, in a ceremony in the southern town of Veghel attended by top Dutch officials.

"Finally, after ten months in crisis mode, we are beginning to end this crisis here," he said.

Frontline hospital staff across the country dealing with Covid-19 patients will be the first to get inoculated on Wednesday.

The Netherlands is beginning its vaccination programme nearly two weeks after the first jabs began in the EU on December 27, and almost a month behind Britain.

The Dutch government faced withering criticism in a debate in parliament on Tuesday over the debacle, with MPs livid that the vaccines had been sitting in freezers for two weeks.

"I am really disappointed that we are doing this two weeks after other countries," Rutte told MPs.

De Jonge meanwhile admitted that the government had not been sufficiently "agile" in rolling out the vaccine.

Officials have previously blamed logistical issues and the need for domestic authorisation.

The Netherlands has since mid-December been under its toughest lockdown since the pandemic began, with all schools and non-essential shops closed and people advised to stay at home.

Rutte had previously promoted an "intelligent lockdown" that was more relaxed than most of the Netherlands' European neighbours.