THE HAGUE, Oct. 4 (Xinhua)-- The Netherlands Defence Intelligence and Security Service (DISS, or MIVD in Dutch) has prevented a cyberattack by the Russians secret service on the Organization for the Prohibition of Chemical Weapons (OPCW) in The Hague, the Dutch Ministry of Defense announced during a press conference in The Hague on Thursday. 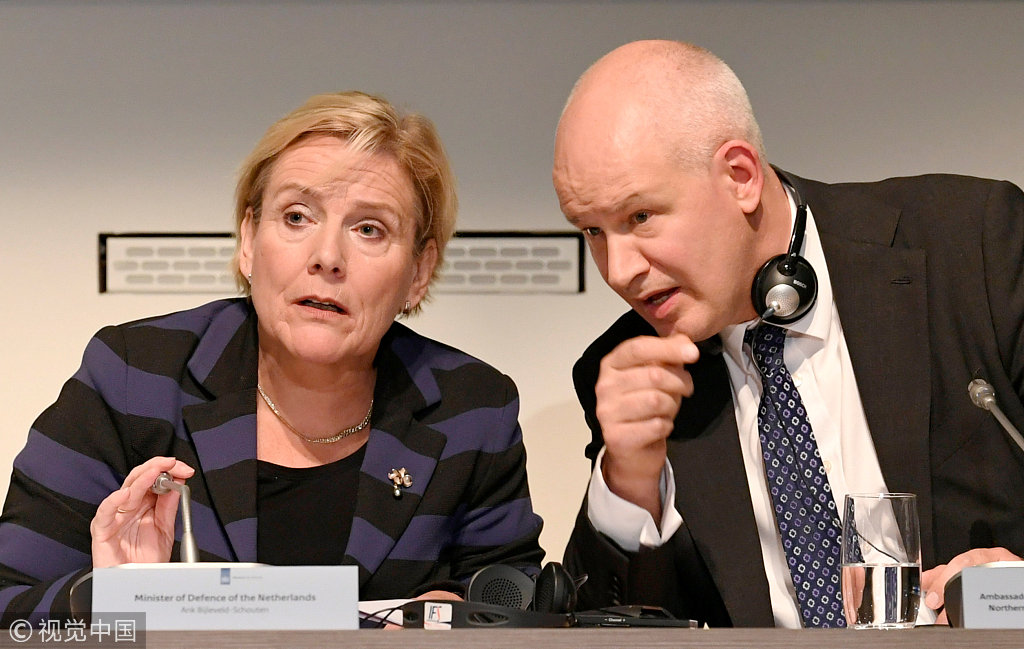 The operation, according to the Dutch statement, was the work of the Russian military intelligence service, the GRU.

It says that the four Russian intelligence officers allegedly involved were sent out on a plane to Moscow the same day. They had to leave their belongings and therein, according to the DISS, equipment that was used to hack.

"By making it public we make clear that we do not tolerate this," said Dutch Defense Minister Ank Bijleveld at the press conference. "We give a clear signal. Russia has to stop with this. The Russian ambassador has been summoned so we can give him this message too."

"The Netherlands is responsible for protecting international organizations within its borders, and that is what we have done," Bijleveld added. "I am incredibly proud of the people who made this counter-intelligence operation successful." 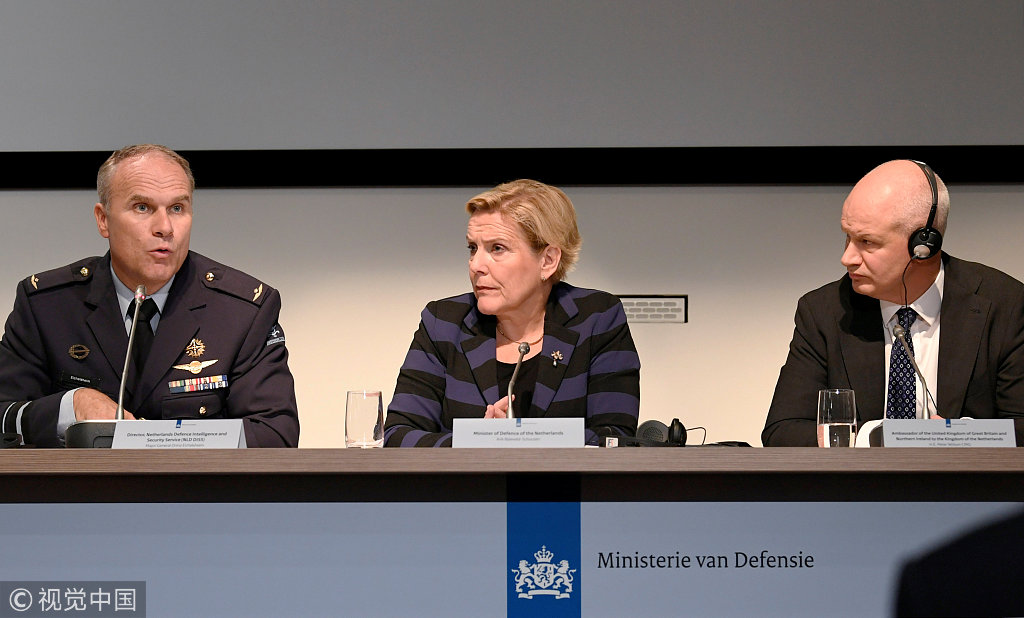 Eichelsheim called the press conference "uncomfortable" as he and his service are accustomed to operating in secrecy. "But sometimes it is also important to get out of the shadow, because it is necessary," he added.

Eichelsheim added that the United States department of justice came out with an indictment later on Thursday against several Russian intelligence officers and will also give further details.

On Aug. 6, 2018 the United Stated department of justice submitted a request for legal assistance to the Dutch public prosecutor's office in connection with a criminal investigation into unauthorized Russian cyber operations.

In response to this request, the Dutch supplied information and launched their own investigation.

The OPCW is now investigating into alleged chemical attacks in Syria and the case of Russian agent Sergei Skripal, who was poisoned by nerve agent in Britain. The OPCW did not mention anything on the source of this poison attack, with the British accusing Russia of involvement. Russia denies these accusations.

The DISS was unable to confirm whether the hack attempt on the OPCW had to do with the Skripal case. "We have not been able to establish that," said Eichelsheim.