THE HAGUE, March 20 (Xinhua) -- The Dutch coalition government led by Prime Minister Mark Rutte will lose its majority in the Senate with the right-wing populist party Forum voor Democracy (FvD) being a major winner in provincial elections on Wednesday, showed exit poll. 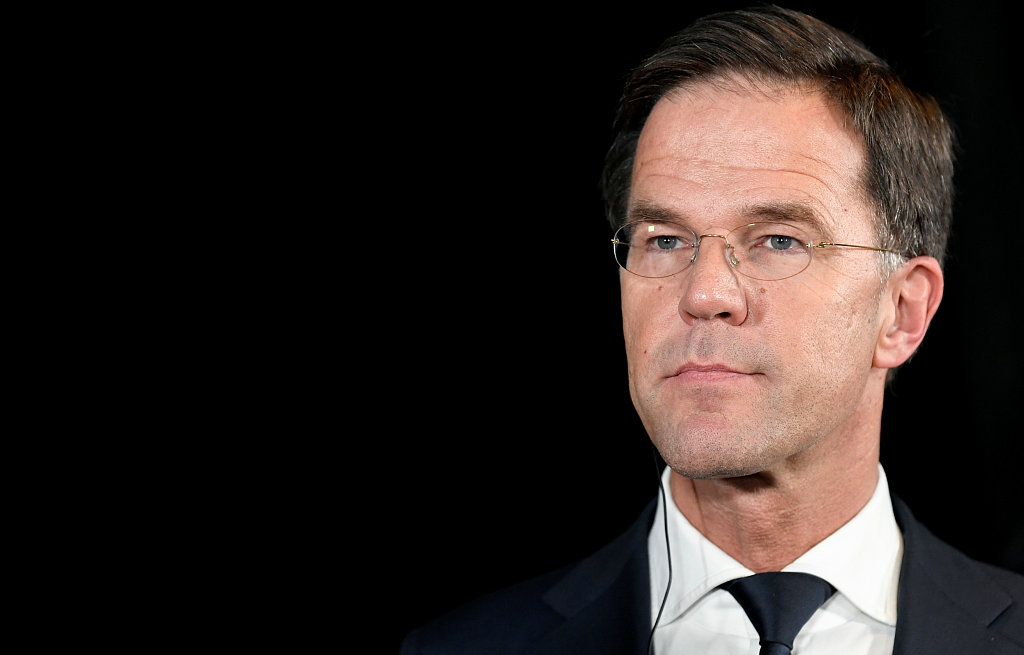 The Dutch coalition, comprised of the liberal People's Party for Freedom and Democracy (VVD), the Christian Democrats (CDA), the Democrats 66 (D66) and the Christian Union (CU), will fall from 38 seats to 31 in the 75-member senate.

Newcomer FvD could make their debut in the senate with 10 seats, according to the exit poll.

The turnout was 54 percent, compared to 48 percent four years ago. The final results will be released by the country's Electoral Council on March 25.

The Senate, the upper house of Dutch parliament, is in charge of reviewing measures passed by the more powerful lower house.