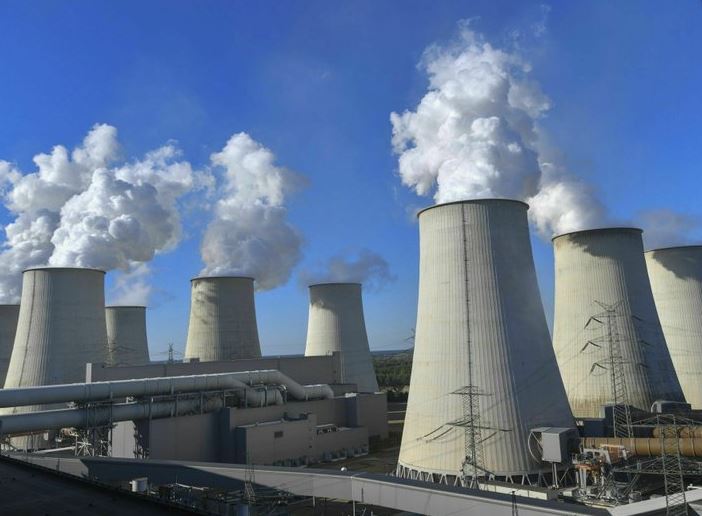 The Netherlands is unlikely to reach its target of reducing greenhouse gas emissions by 49% by 2030 despite a tough package of measures agreed in June, a government agency said Friday.

The Environmental Assessment Agency said in a report that the government’s climate accord , will reduce emissions by 43-48% compared with benchmark 1990 levels.

But the agency warned that reaching the top of that range will require “maximum effective implementation” of the measures and better-than-expected behavior by key players affected by the changes.

Developments including expected lower prices for natural gas and higher car sales are pushing the target out of reach.

The government’s measures aimed at tackling climate change by driving down carbon emissions include a carbon tax and plans to ban coal-fired power stations.

Environmental groups lauded parts of the June package, but also warned that it was insufficient and let big industry off lightly.

Greenpeace said at the time that the package papers over climate issues “with short-term solutions like storing carbon in the seabed and the use of biomass.”

The government acknowledged Friday that a court-ordered goal of cutting carbon emissions by 25% by next year is likely out of reach.

That target stems from a landmark case in 2015 brought by an environmental group on behalf of 900 Dutch citizens.

The government said in reaction to the report that it will provide more incentives for home owners and businesses to accelerate their transition to renewable energy and speed up the placement of solar panels on government buildings and schools.

“In addition, the Cabinet will continue to actively seek measures to meet the 2020 goals,” the government said.

It is not clear what will happen if the government fails to meet the court-ordered reduction target.