THE HAGUE, Feb. 16 (Xinhua) -- The Netherlands' demissionary cabinet lodged an appeal on Tuesday against the District Court of The Hague's ruling to lift the curfew with immediate effect. 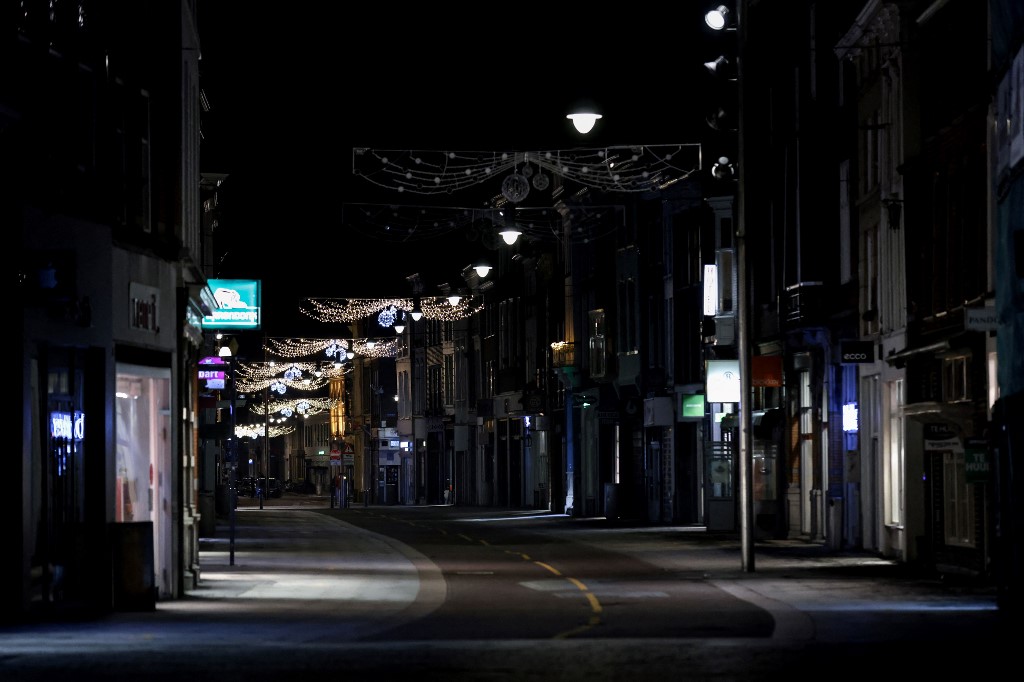 In addition, the cabinet asked in a so-called urgent appeal to suspend the decision pending the verdict on appeal.

The court will consider a possible suspension of the earlier ruling at 4 p.m. (1500 GMT) local time. The appeal against the judgment itself will be heard at a different time as soon as possible, according to the court.

In a case brought in by an anti-corona measures organization, the court ruled earlier on Tuesday that the curfew must be lifted with immediate effect.

According to the court, the curfew is a profound violation of the right to freedom of movement and privacy and requires very careful decision-making.

For the introduction of the curfew, the Dutch government made use of the Extraordinary Powers of Civil Authority Act, whereby the senate and house of representatives do not have to be involved in the decision-making. However, that would have been necessary, according to the judges, because there was no case of "special urgency."

"This is evidenced by the fact that before the introduction of the curfew, the possibility of a curfew had been discussed often," the judges declared.