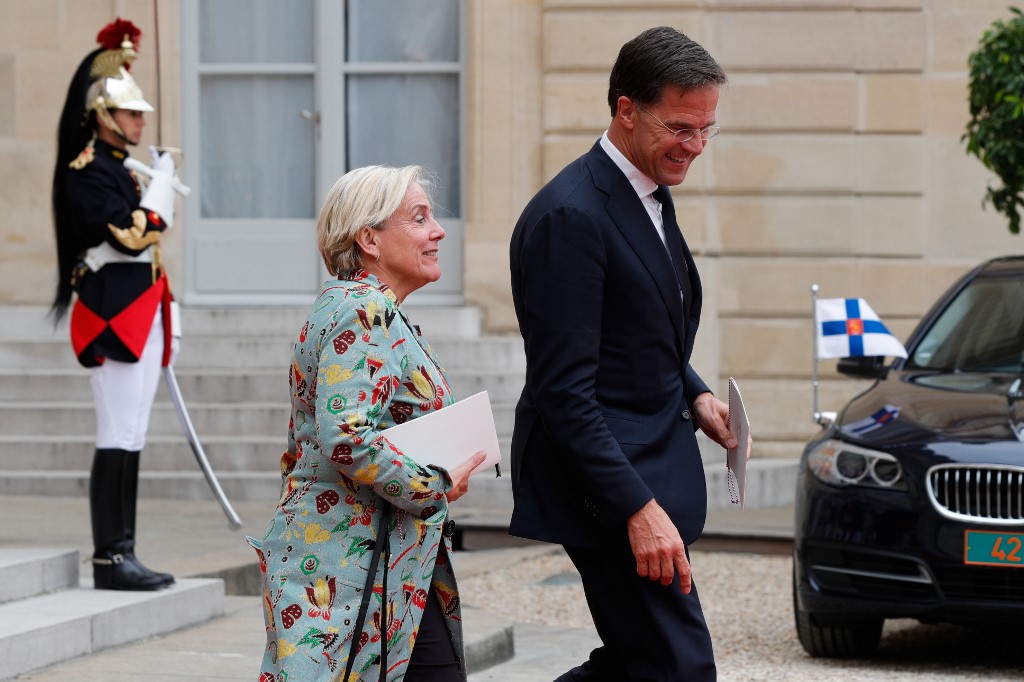 THE HAGUE, Jan. 15 (Xinhua)-- The Dutch government of Prime Minister Mark Rutte on Friday offered its resignation as a result of the so-called child benefits scandal, in which parents were wrongly accused of fraud.

The decision was made during Friday's cabinet meeting. On Thursday evening, all parties in the coalition government -- VVD (rightist liberals), CDA (Christian Democrats), D66 (leftist liberals) and ChristenUnie (Christian Union) -- had already taken their position internally.

The resignation seemed inevitable over the past weeks. On Thursday Labor Party (PvdA) leader Lodewijk Asscher announced that he would withdraw as PvdA leader. He had been under fire from part of his own party for his role in the benefits scandal. In the previous cabinet he was Deputy Prime Minister and Minister of Social Affairs.

On Dec. 17, a report of the Parliamentary Questioning on Childcare Allowance came out. According to the report, it had become clear that an estimated 30,000 parents were falsely labeled as fraudsters and accused of malicious intent by tax authorities, even though they had made only a minor administrative error. The report concluded that the government had violated the legal protection of these parents at all levels.

The victims will be financially compensated, but since the publication of this report, a discussion about the resignation of the cabinet arose. The ministers first wanted to discuss the content of the report, which happened several times in recent weeks. On Friday the government ministers had a discussion about the political consequences of the scandal for the first time and concluded that resignation was the only way out.

Later on Friday Prime Minister Rutte will explain the decision at a press conference in The Hague.

The next general elections are scheduled for March 17, 2021. Until that date the Rutte government stays on as demissionary cabinet, which means all COVID-19 and other matters can continue.