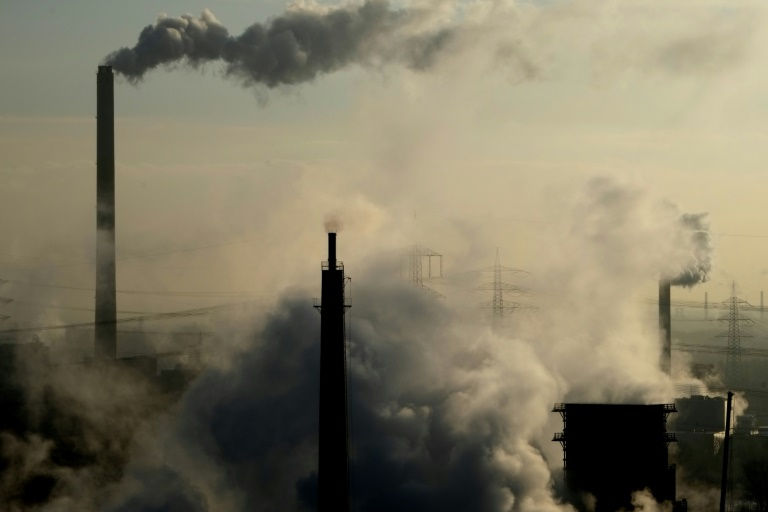 Dutch researchers have been performing tests "for years" on humans and animals to study the effects of diesel fumes, scientists said Tuesday, amid an outcry in Germany over similar experiments.

The Dutch National Institute for Public Health (RIVM) "is involved in research in which volunteers ... are exposed to diluted emissions from a diesel engine" for a maximum of two hours, Flemming Cassee, a toxicologist at the organisation told AFP.

The emissions are similar to those breathed in every day in a busy town or close to motorways, added Cassee, a researcher at the institute which often carries out assignments for the Dutch government as well as other public bodies.

"We've been doing it for years, and there is nothing extraordinary about it," he stressed, adding the situation was the same in "many countries".

According to the New York Times, US researchers in 2014 locked 10 monkeys into airtight chambers and made them breathe in diesel exhaust from a VW Beetle while the animals were watching TV cartoons.

Separately, it emerged that a research group funded by VW, Mercedes-Benz parent Daimler and BMW had ordered a study in Germany measuring the effects of inhaling nitrogen dioxide on 25 human volunteers.

Casse said the controversial German experiments had been "ordered by industry and private research organisations," whereas everything done by the RIVM "is public" with a focus on "what we are doing, how we do it and what will come out of it."

Dutch researcher Nicole Janssen told the Dutch daily NRC that between 2010 and 2015 a large research project into air pollution was carried out in which a group of volunteers was exposed to the fumes on two busy highways, one in central Rotterdam.

"I myself have carried out tests for the RIVM. Sometimes with mice, sometimes with rats, and yes occasionally with people," another toxicology professor, Paul Borm, told NOS, the Dutch public broadcaster.

Such tests are carried out under strict conditions and each experiment must be approved by a medical ethics committee, Cassee said, adding that in the case of animals the project must first be get a green light from an animal welfare charity.

In most cases, a combination of methods is used, with tests on animals, stem cells as well as human beings who remain "the most pertinent" for deciding how best to protect people.

The new scandal follows VW's admission in 2015 that it had manipulated 11 million diesel cars worldwide, equipping them with cheating software to make them seem less polluting than they were.