Dutch police are continuing their hunt for an attacker who stabbed three youth on a street in The Hague that was crowded with Black Friday shoppers. 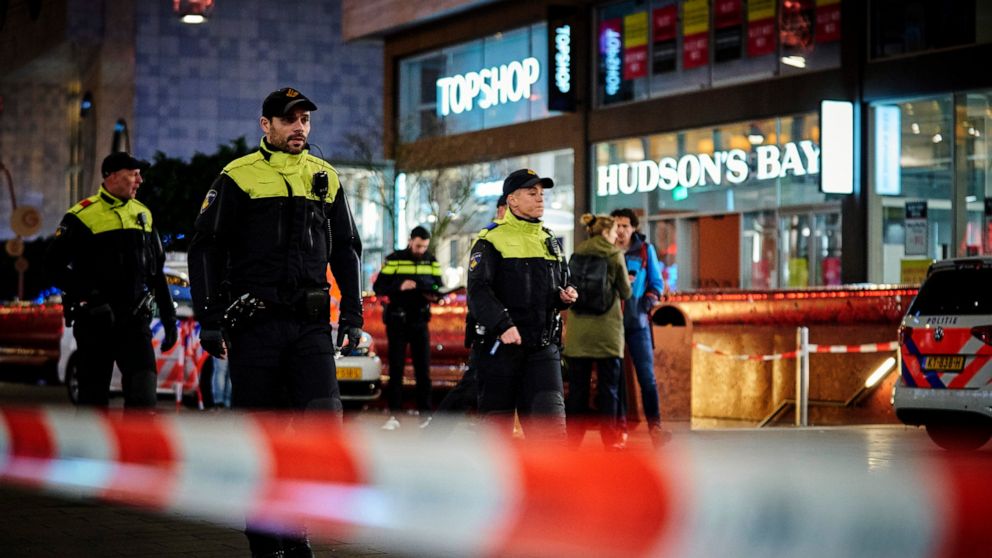 Police have yet to establish a motive. The victims were treated in a hospital and released late Friday.

Police spokeswoman Marije Kuiper said there were no updates in the investigation early Saturday.

The attack in the Netherlands came hours after a man wearing a fake explosive vest stabbed several people in London, killing two, before he was fatally shot by officers. Police are treating it as a terrorist attack.