GENEVA, March 15 (Xinhua) -- Officials of the World Health Organization (WHO) said on Monday that the use of e-certificate for COVID-19 vaccination is a "potentially very useful instrument," but warned about its use, notably for international travels, because of the "tremendously iniquitous situation in the world." 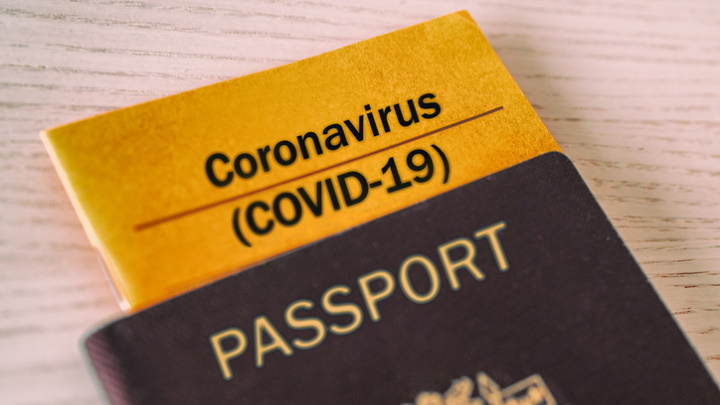 Dr. Michael Ryan, executive director of WHO Health Emergencies Program, explained at a virtual press conference on Monday that electronic certificates for vaccination could be "a very useful instrument for governments to use for managing the registration of vaccination in the country."

However, he added that the use of such certificates for travels across the world might not be fair, since the likelihood of one being offered a vaccine "has very much to do with the country you live in," as vaccination for now is not widely available and is inequitably distributed throughout the world.

Several countries, such as the United States and the United Kingdom, are considering adopting electronic certificates, while the European Union announced on March 1 its plans for a "green pass."

The WHO said that it was also collaborating with partners to develop electronic certificates as "having a digital certificate on a mobile phone would be an advantage to having a paper certificate," said WHO Chief Scientist Soumya Swaminathan.

"Over the next few weeks and months we will be working mainly with our member states to discuss how this could be implemented," she explained.

Meanwhile, 263 candidate vaccines are still being developed worldwide -- 81 of them in clinical trials -- in countries including Germany, China, Russia, Britain, and the United States, according to the latest information released by the WHO on March 12.