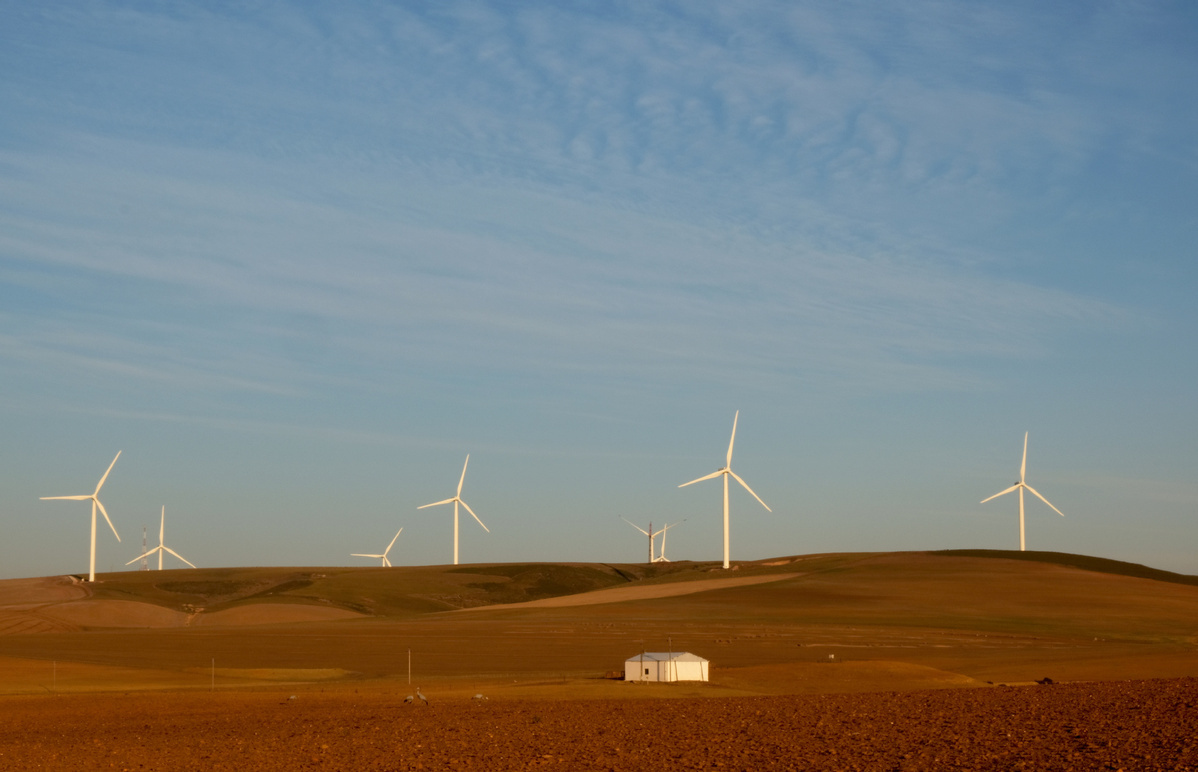 Despite challenges, the COVID-19 pandemic has created new opportunities for Africa's digital economy to offset the big losses caused by the disease, a report on the impact of the coronavirus on e-commerce said.

The report, launched by the UN Economic Commission for Africa calls on the African Continental Free Trade Area, or AfCFTA, to create a harmonized protocol to accelerate the growth of the digital economy on the continent.

"This important protocol, if harnessed correctly, has the potential to coordinate and facilitate cross-border e-commerce, regulatory cooperation, digitalization as well as the promotion of electronic goods and services originating from within Africa," said the report entitled "COVID-19 Impact on E-Commerce: Africa" on Saturday.

The report said the growth of mobile technology, among other factors, built a fertile foundation that could be buttressed by developments in venture capital and funding, online payments, and logistics.

In his keynote address at the launch, Jean-Paul Adam, the director for technology, climate change and natural resources management at the UN Economic Commission for Africa, said the commission was emphasizing recovery and a reset in responding to the pandemic, and that the youth were a critical part of this strategy.

"We need to reset our development framework for Africa to succeed and digitalization will play a key role in this. Young people are key agents of that reset. The digital space should be one of empowerment and not restriction," Adam said.

He added Africa was impacted more than other regions by COVID-19 and climate change due to its vulnerability, lack of safety nets, and minimal fiscal space to respond to such issues.

"We need to respond. We need to address the immediate impact we are facing in terms of lost jobs, in terms of economic opportunities which have been disrupted and we also need to recover from the initial impacts of the crisis of this unprecedented magnitude," he said.

The report was launched on the sidelines of the annual Conference of African Ministers of Finance, Planning and Economic Development.

It said cheaper mobile handsets have played a significant role in the region's internet penetration. It added the largest mobile operators on the continent have continued to experience sustained revenue growth.