WORLD Earthquake in PNG causes one death, other casualties unconfirmed

Earthquake in PNG causes one death, other casualties unconfirmed 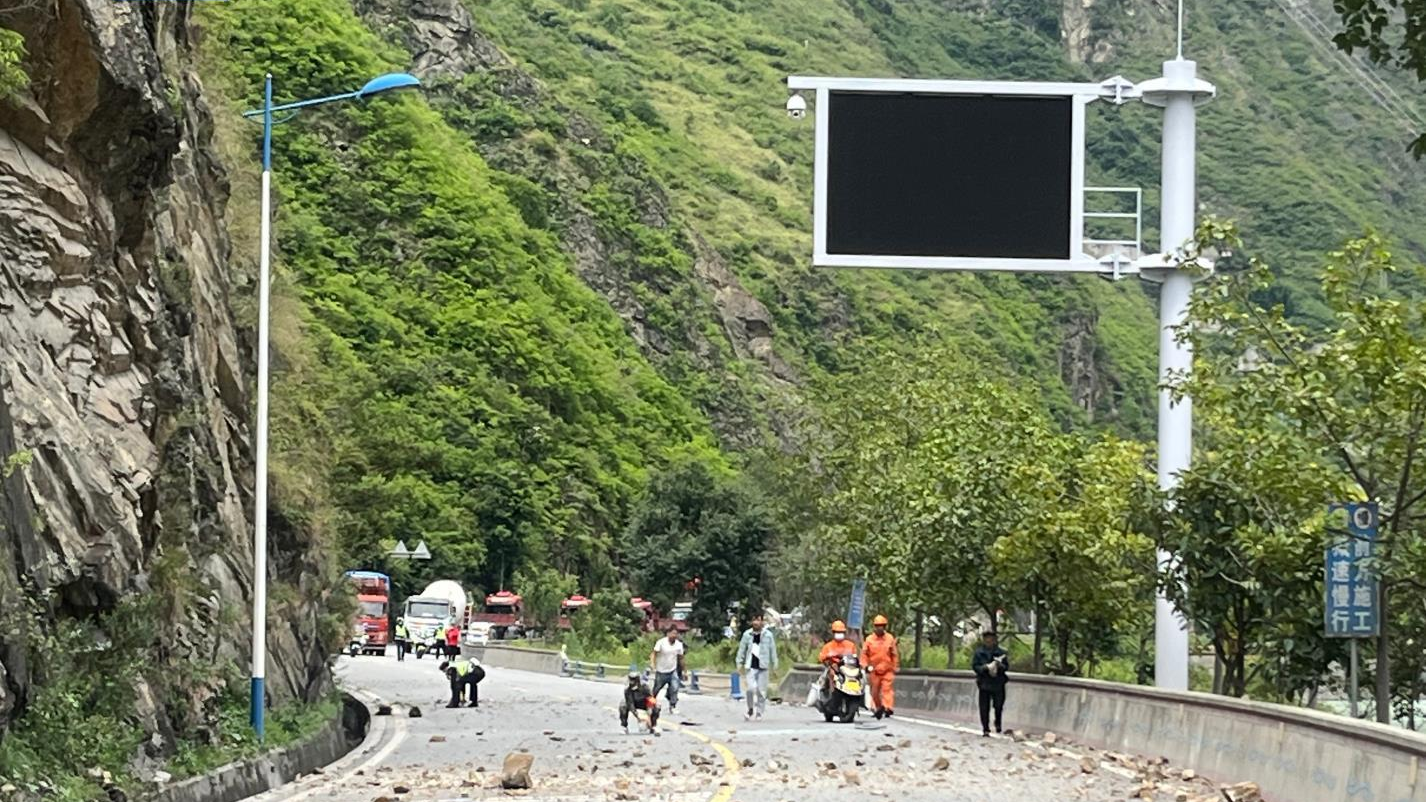 Citing sources in Rai Coast district, the PNG newspaper Post-Courier reported that the earthquake, which occurred at 7:46 a.m., has caused big damage to villages at the Finisterre Range by landslides, with houses buried, and one person confirmed dead and other casualties unconfirmed.

The U.S. Geological Survey (USGS) said landslides triggered by this earthquake were estimated to be significant in number and spatial extent.

Local digital news site Loop PNG said the earthquake was felt very strongly in the Markham Valley region, PNG's second largest city Lae, and the town of Kainantu in the Eastern Highlands Province, while it was moderately felt in the capital Port Moresby and some other parts of the country. The quake had also affected power supply in these areas.

Mission Aviation Fellowship (MAF) PNG said it was responding with initially one aircraft for the medical evacuation of four wounded. The organization will also conduct aerial surveys to assess the damage on the ground so that responses can be made as appropriate.

PNG Prime Minister James Marape said he is "very concerned" about the impact of this massive earthquake, and appealed people to be calm and take extra care.

He said national and provincial disaster agencies, as well as leaders, had been asked to assess the scale of damage and injuries to people.

The PNG Defense Force and police had been put on alert to respond to emergencies if needed.

Marape said he will announce an interim response plan while awaiting full assessments.

The epicenter of the earthquake was monitored at 6.30 degrees south latitude and 146.55 degrees east longitude, with a depth of 70 km, according to the China Earthquake Networks Center (CENC).