ATHENS, July 19 (Xinhua) -- A strong earthquake measuring 5.3 on the Richter scale jolted Athens on Friday, according to the Euro Mediterranean Seismic Center.

The epicenter was located in western Attica, about 23 kilometers northwest of the Greek capital at about 10 kilometers depth, according to preliminary data. 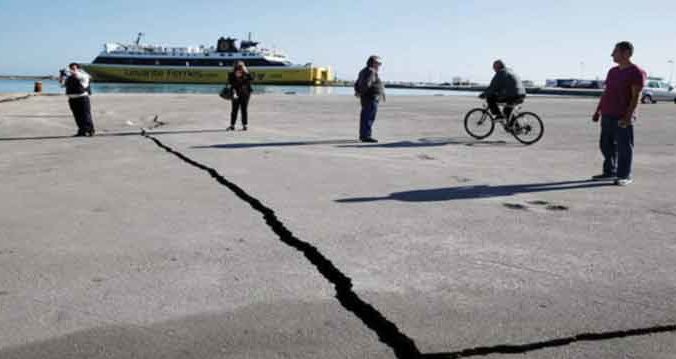 The tremor was felt clearly in the Greek capital area.

No casualties or injuries have been reported so far by local authorities, but only problems in telecommunications and power cuts.