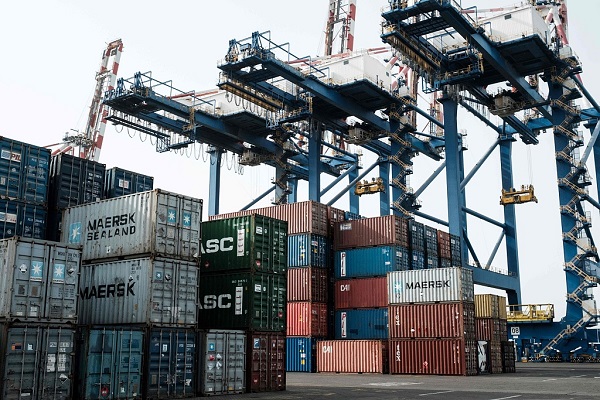 Ten more ratifications are needed for the AfCFTA to come into force and make Africa the largest free trade area in terms of the number of participating countries since the formation of the World Trade Organization.

The AfCFTA could create an African market of over 1.2 billion people with a gross domestic product (GDP) of 2.5 trillion U.S. dollars, the AU said.

At a panel session at the opening of the three-day meeting, the 22nd Meeting of the Intergovernmental Committee of Experts of the Sub-regional Office for Eastern Africa, finance and trade ministers from Rwanda and Uganda said speedy ratification and conclusion of all procedures required to establish the free trade area should be priority of economic development agendas among African economies.

"More efforts are needed to ratify the agreement and implement it in order to drive economic transformation in Africa," said Ugandan Minister of Trade, Industry and Cooperatives Amelia Kyambadde.

Africa must seize the momentum at hand to focus on how to speed up the ratification and to rally support for free trade and related instruments, said Rwandan Minister of Finance and Economic Planning Uzziel Ndagijimana.

AfCFTA symbolizes the progress toward the ideal of African unity and there is an urgent need to move forward with its effective implementation, he said.

Ugandan Minister of Finance, Planning and Economic Development Matia Kasaija said African countries are defending their own positions instead of regional positions, which leads to the slow progress in effective implementation of AfCFTA.

Over 250 participants attended the meeting under the theme "Implementing the African Continental Free Trade Area in Eastern Africa: From Vision to Action."