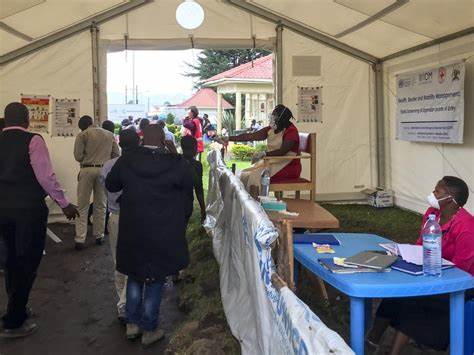 Uganda's Ministry of Health on Monday said the cumulative number of Ebola deaths in the country has risen to 24 after five new deaths were recorded in the last four days.

The update comes at a time when the country is grappling with the deadly disease after the index case was announced in the central district of Mubende on September 20.

Mubende and the neighboring Kassanda district are under lockdown for 21 days and a night curfew as the government strives to contain the spread of the disease.

The government has also put the capital Kampala under a high response mode in case the disease breaks out in the city.