A six-month-old baby in the eastern DR Congo city of Bunia has died of Ebola, becoming the first fatality of the disease in a provincial capital, the heath ministry said Thursday. 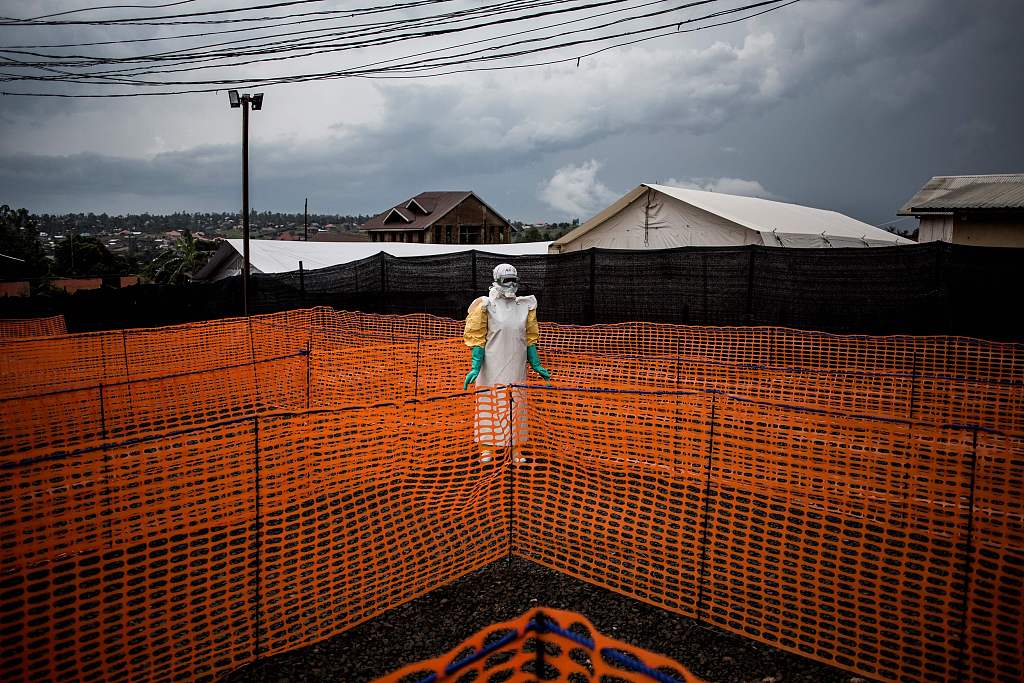 Bunia, which has a population of 300,000, is the capital of Ituri province, which along with neighbouring North Kivu province has been battling an epidemic of Ebola since last August.

The baby is among 610 fatalities out of 980 recorded cases, the ministry said in a statement.

"The parents are apparently in good health," it said.

"Extensive investigations are underway and will include, among other things, analysis of the maternal milk to identify the source of contamination."

The ministry added that it had also registered 97 new cases in the previous three weeks.

This increase "was expected" given the impact of an attack on two Ebola treatment centres by armed groups in the troubled region, it said.