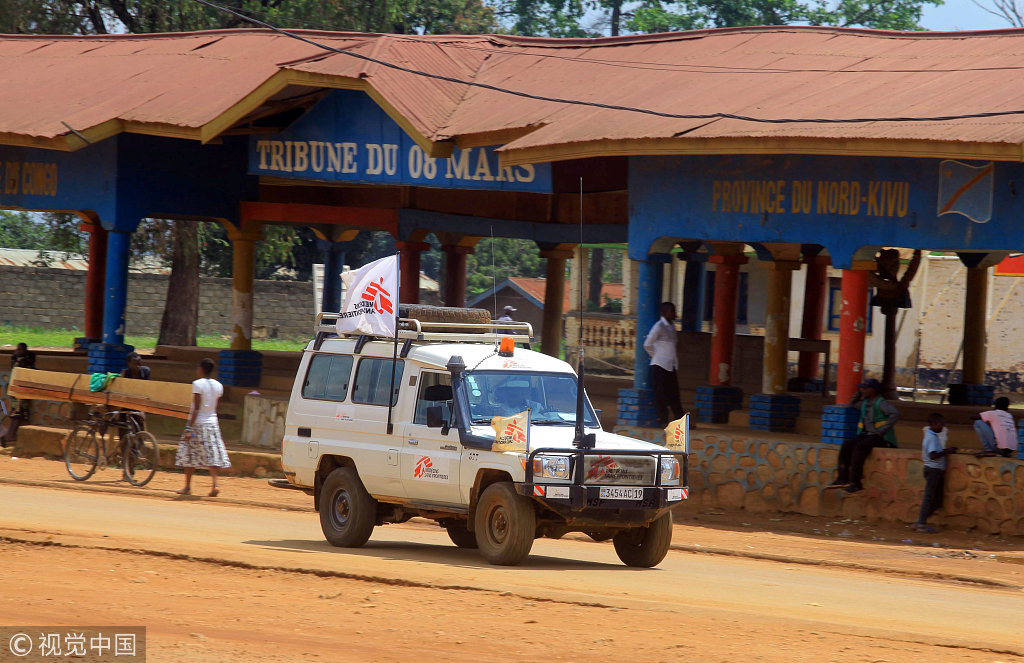 An ambulance in North Kivu province of the Democratic Republic of Congo, August 2, 2018. (File Photo: VCG)

A new outbreak of the Ebola virus in the Democratic Republic of Congo is believed to have killed 33 people in the east of the country, the health ministry said Saturday.

Thirteen Ebola cases have been confirmed since the fresh outbreak was declared on August 1 in North Kivu province.

While just three of the fatalities have been among the 13 confirmed cases, the death toll is believed to have risen to 33, the health authorities said in a bulletin Saturday.

Containing an Ebola outbreak in a "war zone" in the Democratic Republic of Congo is among the most difficult challenges the World Health Organization has faced, a top WHO official said Friday.

In North Kivu, health workers will have to navigate their response among more than 100 armed groups, 20 of whom are "highly active," WHO's emergency response chief Peter Salama told reporters.

The outbreak in North Kivu in eastern DRC was declared a week after WHO and the Kinshasa government hailed the end of an earlier Ebola flareup in northwestern Equateur province, which killed 33 people.

As with the earlier outbreak,"vaccinations will be an integral part of the response," the health ministry said Saturday. 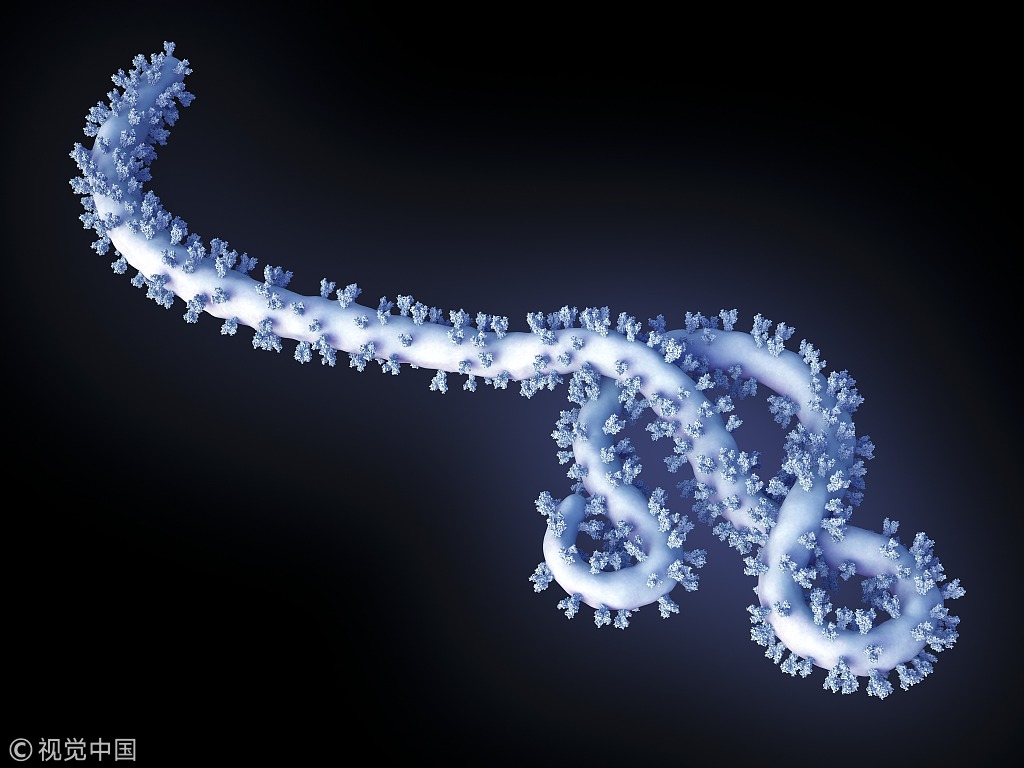 The latest outbreak of the haemorrhagic virus is the 10th in the DRC since 1976, when it was discovered in the north of the country, then called Zaire, and named after a river nearby.

In Geneva, the World Health Organization said most of the new cases were recorded in the district of Mangina, 30 kilometres (18 miles) from the city of Beni.

"This is an active conflict zone. The major barrier will be safely accessing the affected population," the WHO said.

One of the world's most feared diseases, Ebola is a virus-caused haemorrhagic fever that in extreme cases causes fatal bleeding from internal organs, the mouth, eyes or ears.

It has a natural host in a species of tropical African fruit bats, from which it is believed to leap to humans who kill and butcher the animals for food.

In the worst outbreak of Ebola, the disease struck the West African states of Guinea, Liberia and Sierra Leone in 2013-15, killing more than 11,300 people.

The DRC authorities were alerted to the recent outbreak by the death of a 65-year-old woman in Mangina in late July.

After she was buried members of her family began to display symptoms of the virus "and seven of them have died," the ministry said Saturday.

While insisting that all means available were being used to stop the latest outbreak, Doctor Ndjoloko Tambwe Bathe, who is heading the fight against the virus, told the UN's news website Okapi that "we can not tell you whether we are making good progress or not".