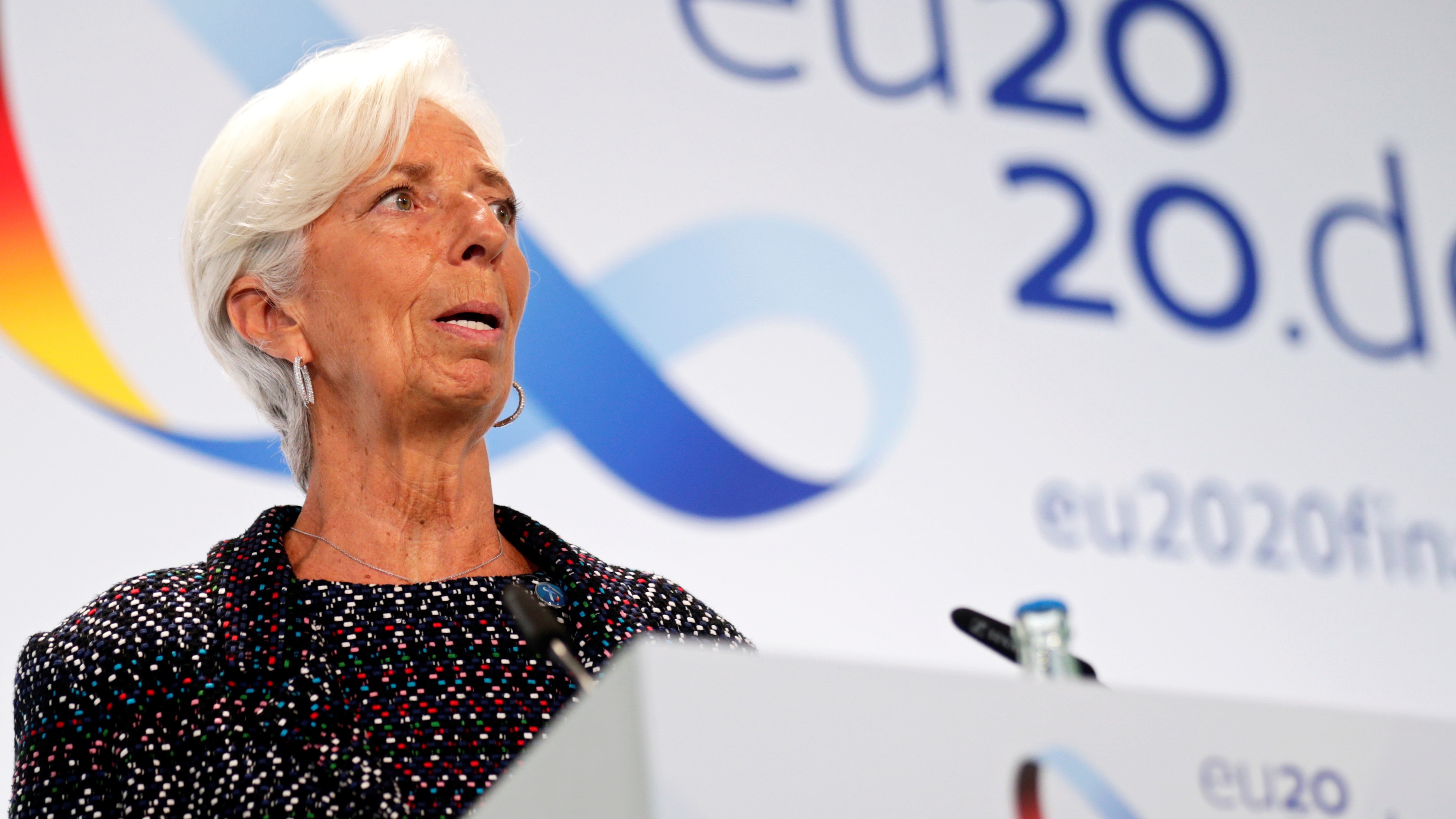 The European Central Bank has urged European leaders to pass the EU Recovery Fund "without delay" as the continent battles a second wave of COVID-19.

The ECB has agreed to finance an $887 billion fund designed to support economies that have been badly hit by the pandemic, but Poland and Hungary have so far vetoed the deal.

"The Next Generation EU package must become operational without delay," Lagarde told the European Parliament’s Committee on Economic and Monetary Affairs at a hearing.

"The euro area economy is expected to be severely affected by the fallout from the rapid increase in infections and the reinstatement of containment measures, posing a clear downside risk to the near-term economic outlook," she said.

On Wednesday, Hungary's Prime Minister Viktor Orban claimed the budget disbursements were being used as "a political and ideological weapon" by Brussels to punish countries that have opposed further immigration to Europe by non-EU citizens.

Poland has also objected to the "rule-of-law mechanism," which ties EU spending to the principal of judicial independence for all member states.

With EU nations struggling to contain a second wave of COVID-19, Lagarde hinted that the ECB could offer additional financial support to countries.

"The ECB responded promptly and forcefully to the first wave that hit the euro area economies. We will address the current phase of the crisis with the same approach and determination," she said.

Europe's biggest economy, Germany, has been under partial lockdown for just over two weeks but still recorded over 22,000 COVID-19 infections on Thursday.

The Head of the Robert Koch Institute, Robert Wiehler, said despite signs infection numbers may be starting to stabilize, the situation remains precarious.

"The numbers are not increasing, that's good news. But we don't yet know whether this is a trend reversal, we'll have to wait and see," he said.

But the health chief said he was pleased with the recent news of a potential vaccine breakthrough. 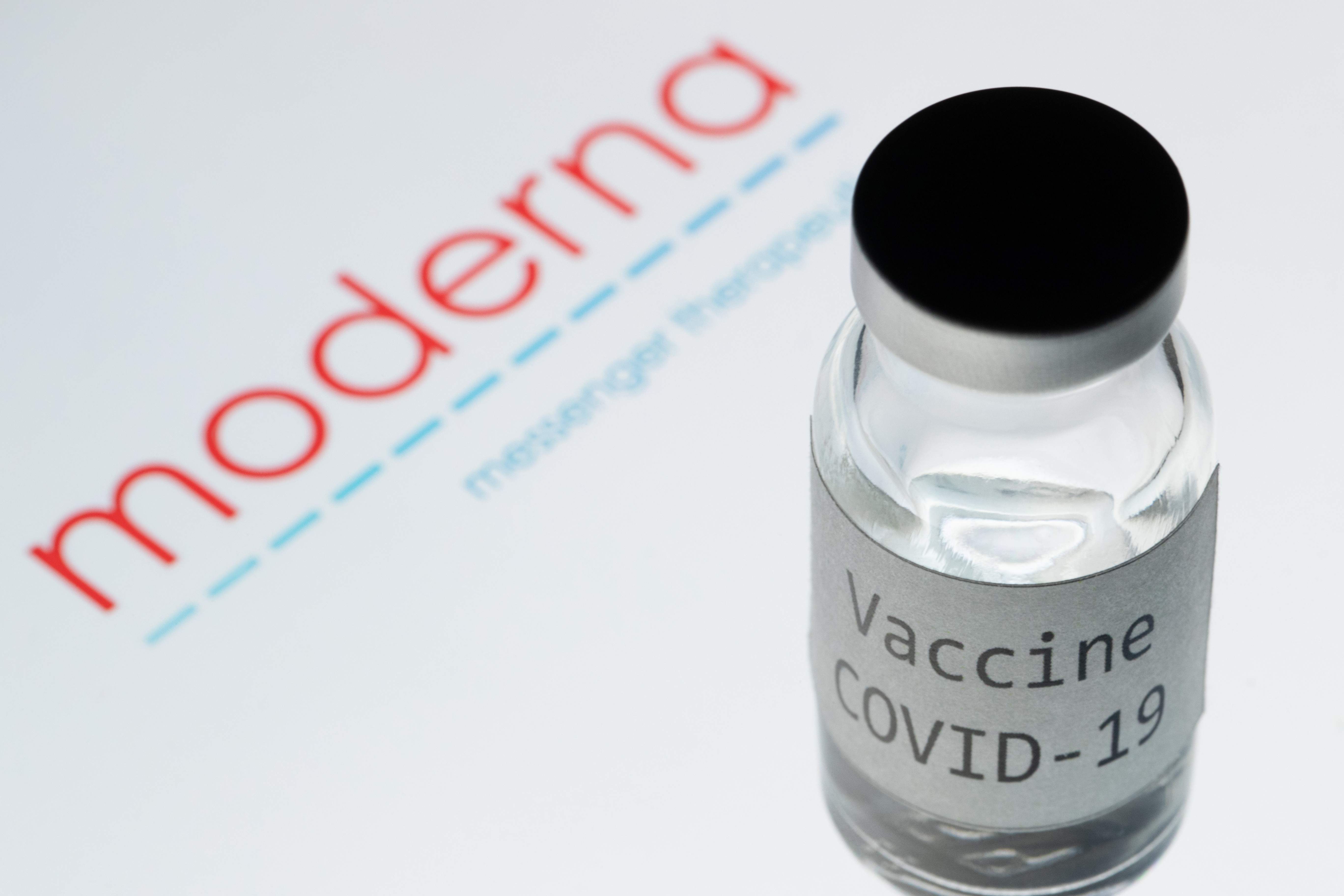 News of significant progress in trials of two potential vaccines has been welcomed by Robert Wiehler, the head of Germany's Robert Koch Institute. (Photo: AFP)

"It's extremely encouraging and extremely positive news," he said, before adding that the vaccine would be a "very good weapon" in the fight against COVID-19.

That sentiment was echoed by Germany's health minister, Jens Spahn, who told parliament the news of successful vaccine trials provided hope the outlook could soon improve.

"There is light at the end of the tunnel," he said. "We can seriously expect that despite these dark November days, there will be a vaccine coming soon, created faster than ever before in the history of mankind."